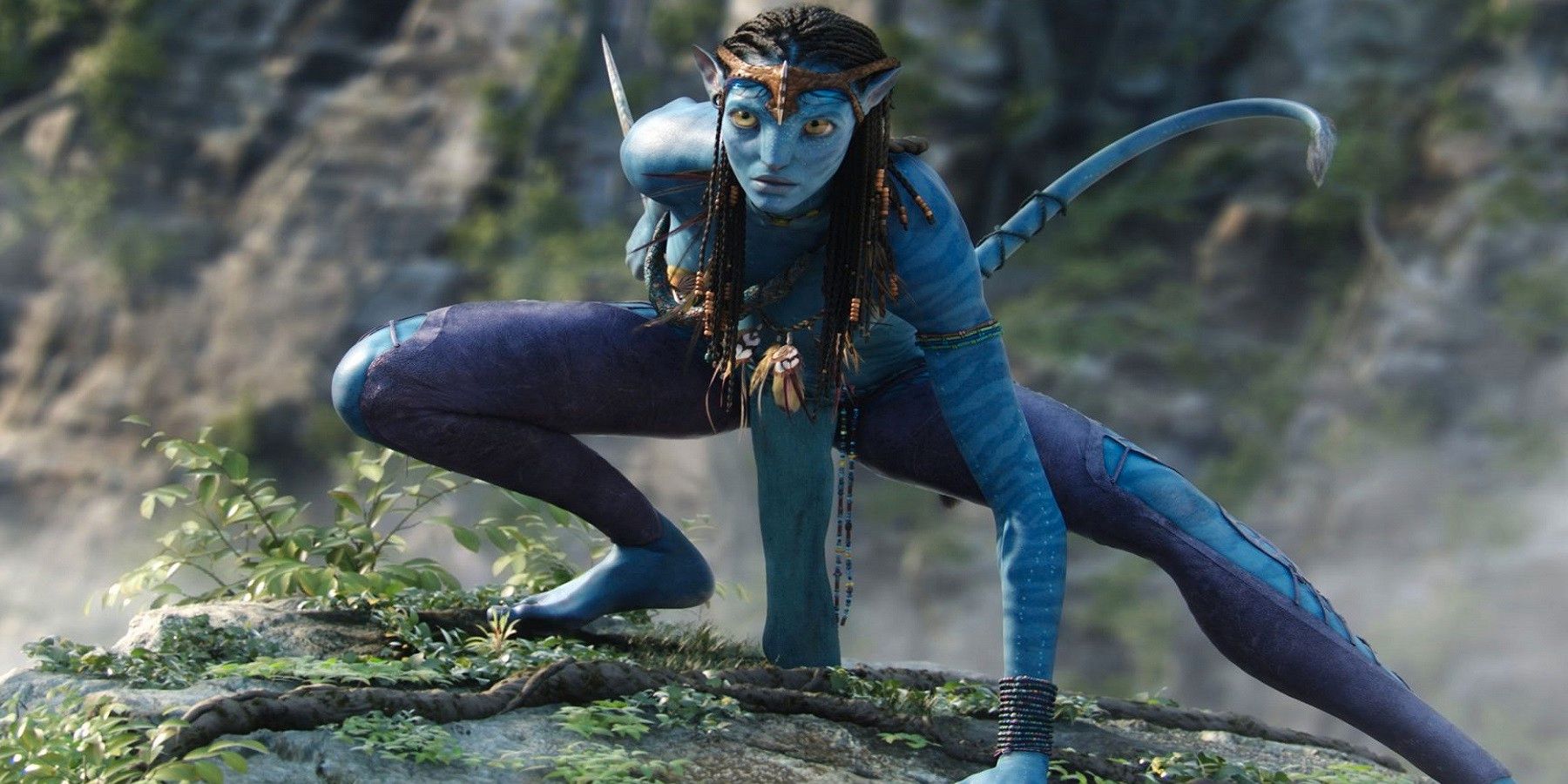 It’s been a while since we last heard from this franchise, but Avatar is making a comeback with a new game. Avatar: Reckoning is an MMO FPS based on James Cameron’s blockbuster that will be coming to mobile devices later this year. According to a press release, it’s a role-playing shooter like Destiny where players run around Pandora to battle RDA troops and spectacular creatures. It will be playable in both single-player and co-op modes.

Archosaur Games is the developer on this one. The studio is best known for World Of Kings and Naval Creed: Warships. Apparently, Avatar: Reckoning will be using Unreal Engine 4, the same technology that powers Fortnite and loads of other games.

There’s no gameplay or trailer yet for Avatar: Reckoning. All we have to go off of right now is the concept art from the initial announcement.

Anyone eager to give Avatar: Reckoning a try can register for its beta test here.