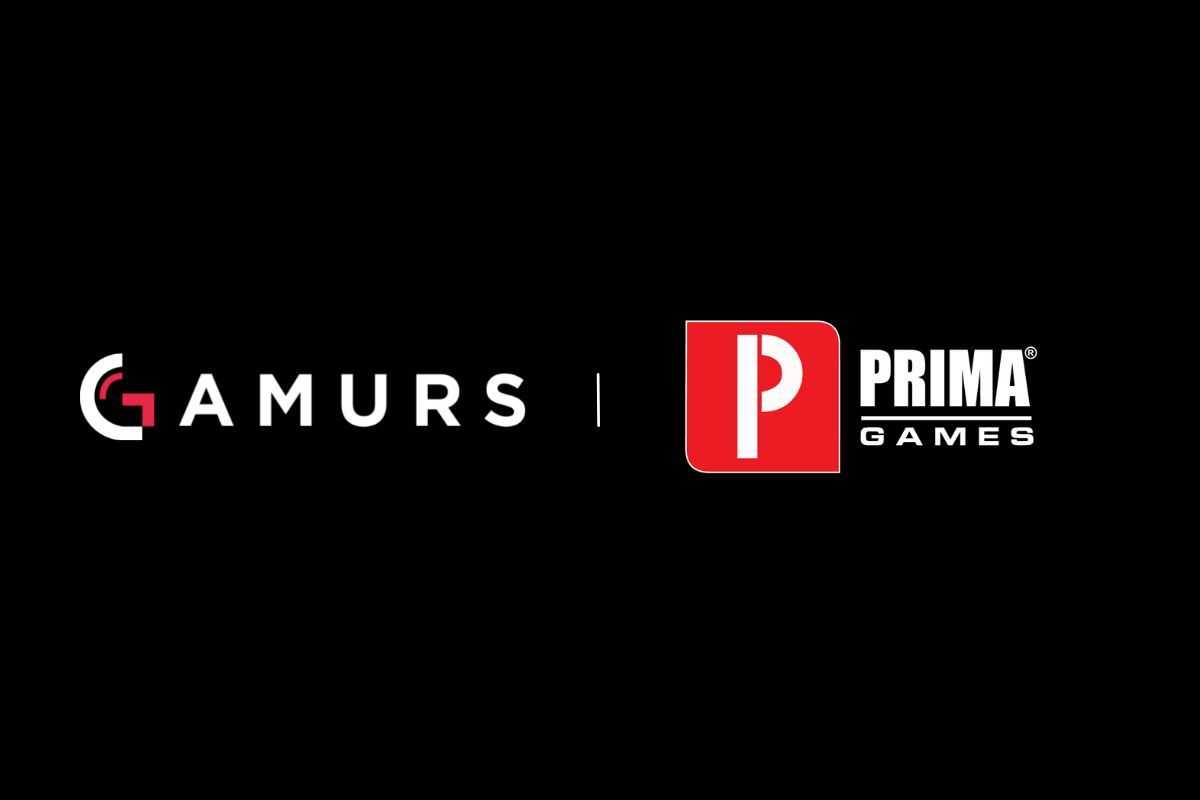 “Prima Games is an immediately recognizable publication for anyone who has followed gaming for some length of time. We have successfully developed multiple publishers, establishing and bringing forth the newest recognizable names in esports, gaming, and entertainment media. Our continued pursuit to redefine gaming and entertainment media now comes with the opportunity to renew and rejuvenate one of the most notable brands that shaped gaming media history,” said GAMURS Group’s CEO, Riad Chikhani. “We believe that following our efforts, gamers will soon—once again—look to Prima Games as the authoritative voice on game guides, news, reviews, and more.”

Prima Games is a company that publishes video game strategy guides in the United States. The organization, which is based in Louisiana, was founded in 1990.

(All information was provided by GAMURS Group and Wikipedia)