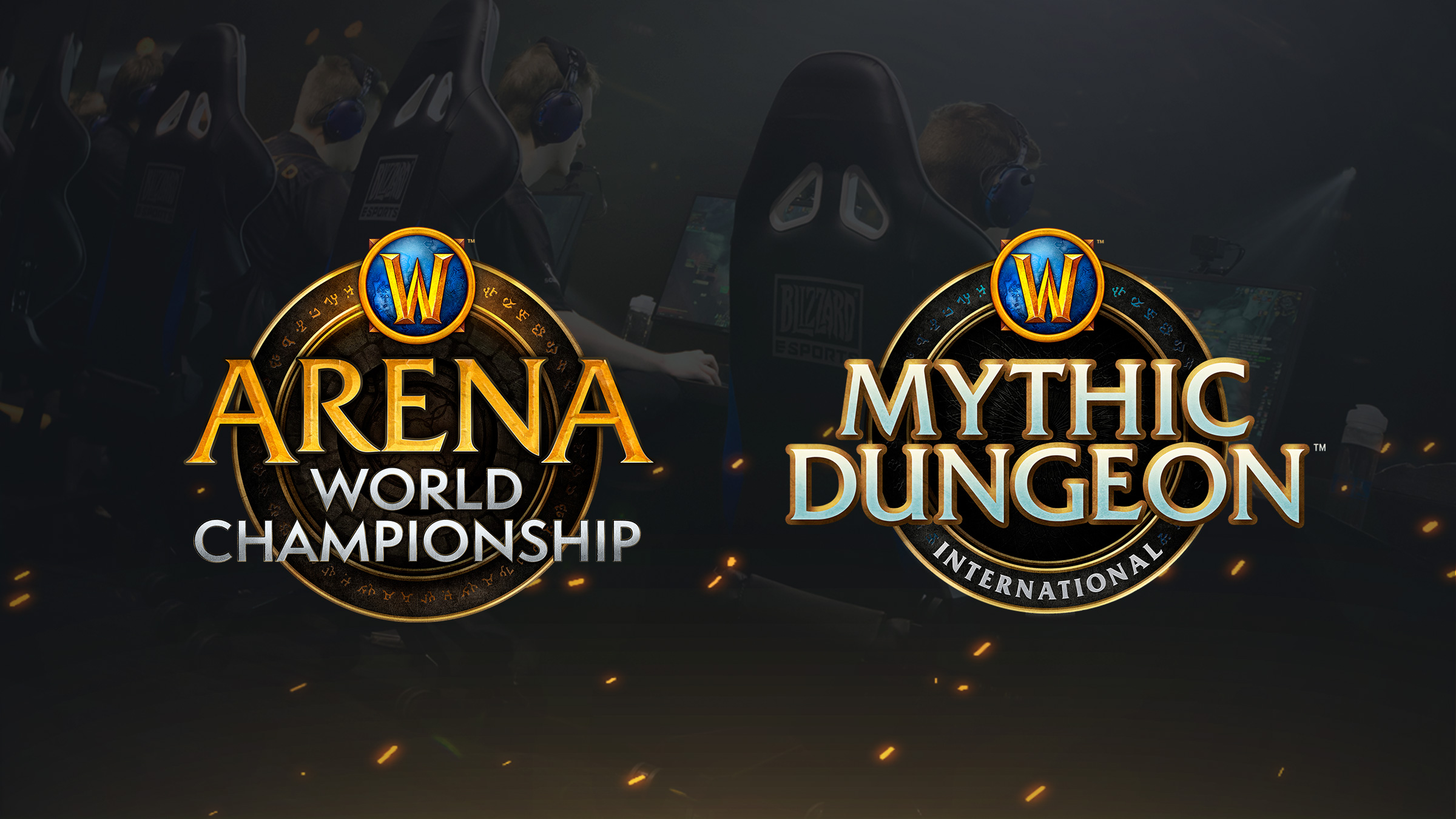 Blizzard revealed its plans for 2022 World of Warcraft esports in a tweet from January 13th, featuring several tournaments with a combined $1.8 million on the line. Also part of Blizzard’s plan is a return to on-site events, which (as of right now) is still up in the air.

“One of the main questions we have received from players during the pandemic has been when we are returning to live, on-site events,” Blizzard said in the announcement. “While qualifying tournaments and each regular season are going to remain online, we are targeting a return to an in-person event in Summer 2022 that encompasses the Shadowlands Season 3 championships for both AWC and MDI.”

World of Warcraft esports teams can now sign up for the Mythic Dungeon International Season 3 Time Trials. This phase will begin on March 30th and the top 24 teams will head into the seasonal group stage. From there, players will compete for a share of the $30,000 weekly prize pool, alongside invitations to the Mythic Dungeon International global finals. China’s top team and the champions of the Season 3 Last Stand Tournament will join these teams in fighting for the lion’s share of the $300,000 prize pool.

Alongside the main Arena World Championship and Mythic Dungeon International events, World of Warcraft will also see the return of the Classic Arena Tournament. Season 3 of the Classic Arena Tournament will feature teams across North America and Europe battling in 3v3 matches in Burning Crusade Classic. A combined prize pool of $100,000 will be on the line. Registration for North America and Europe is open until 12 PM EST on February 9th.