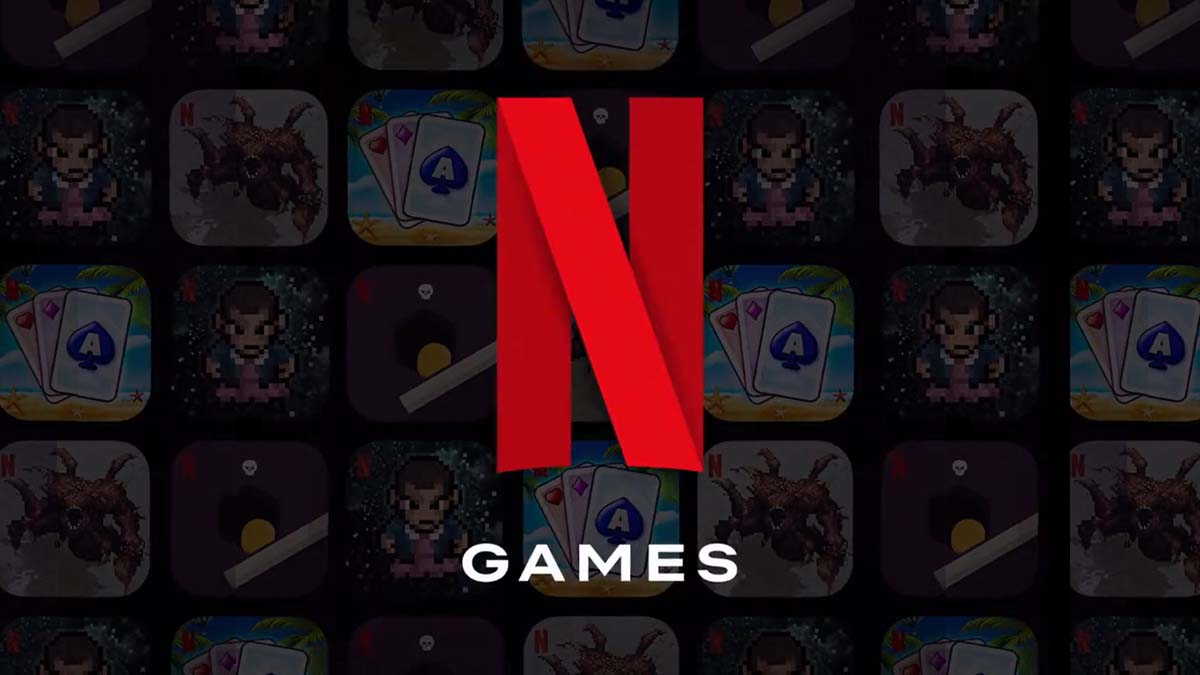 Netflix is still in its early stages of gaming development, but the company is already looking to expand its roster with the announcement of two new titles: Arcanium: Rise of Akhan and Krispee Street. Both games will be mobile exclusive.

Arcanium: Rise of Akhan is a mobile adaptation of Supercombo’s early access title on Steam and features a single-player, open-world experience that centers around a card battler similar to that of Blizzard‘s massively popular Hearthstone. The game also combines rogue-like elements with deck-building so you’ll be able to progress through the levels easier as more things unlock.

Krispee Street is a hidden object finder based on the webcomic Krispee, boasting the same joyfully cartoonish illustrations and vibrant colors. You’ll find plenty of hidden gems along the way as you explore new environments. There’ll be a daily puzzle to keep you revisiting it while a Zen Mode offers a more relaxed experience if you’re just looking to wind down after a long day.

Available on both Android and iOS devices, both games will be accessible exclusively for Netflix subscribers.

(All information was provided by HYPEBEAST)