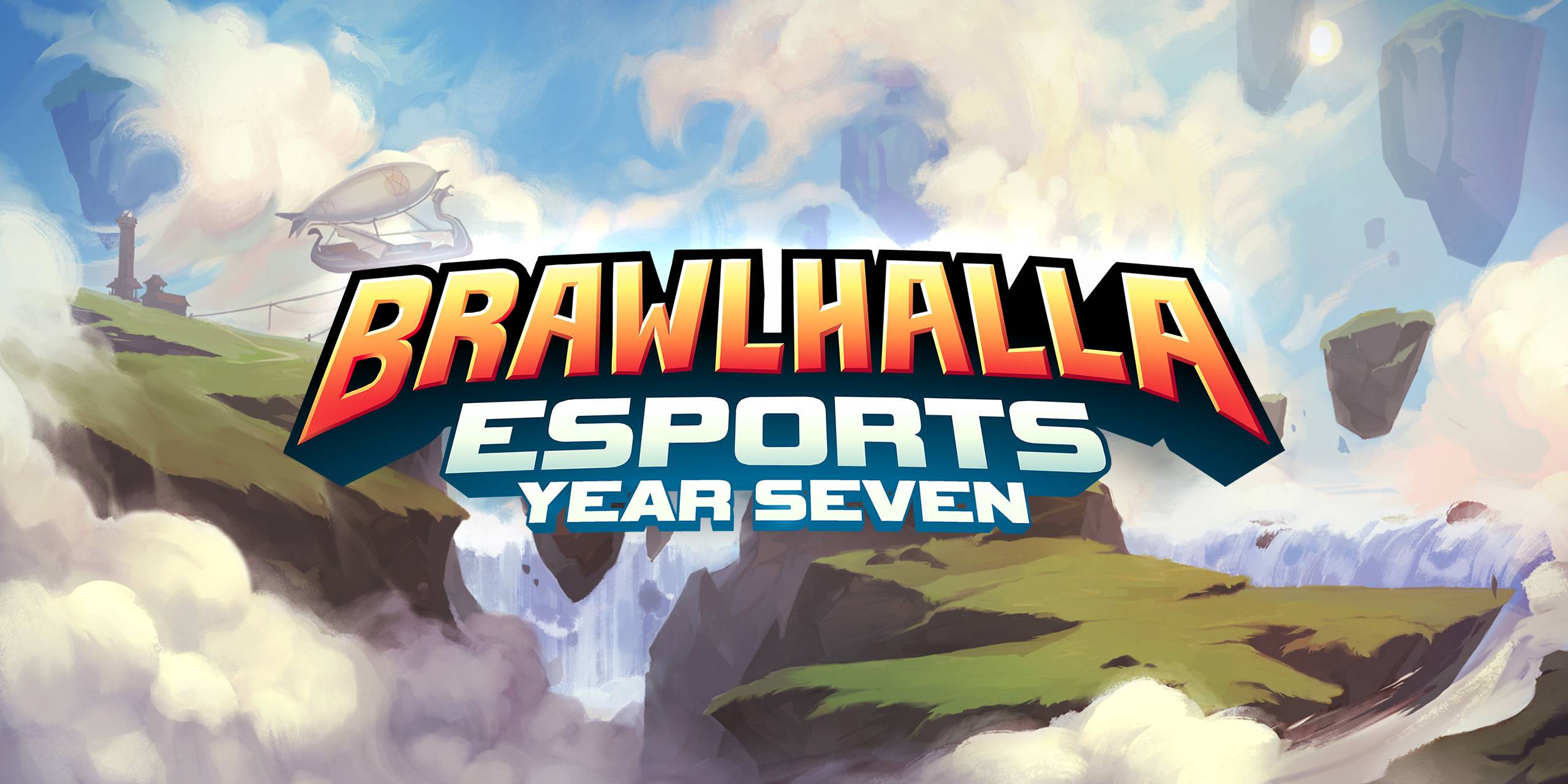 Brawhalla Esports revealed details for its upcoming World Championship Year Seven season on January 18th, which will feature a $1.32 million prize pool across all events. This marks the largest prize pool in Brawlhalla Esports history.

Brawlhalla Esports: Year Seven’s whopping prize pool will be split up across multiple events. The circuit will include four Seasonal Championships, each with a $100,000 prize pool split evenly between the Singles and Doubles brackets. However, the amount of money up for grabs varies based on the competitor’s region. The Seasonal Championship prize pool for both Singles and Doubles in each of the five regions is as follows:

Unlike many other platform fighters, Brawlhalla is free to play. The game features a weekly rotation of nine playable characters that players can select for free. Competitors can permanently unlock the game’s 54 playable characters using Brawlhalla’s in-game currency, Gold, or real-world money. Likewise, players can acquire unique skins, knockout effects, emotes and other in-game effects using Mammoth Coins, which they can only purchase with actual money.

Brawlhalla Esports: Year Seven will kick off with the two-versus-two Winter Championships in Australia, Southeast Asia, and South America. All three of these online events will begin on January 28th.