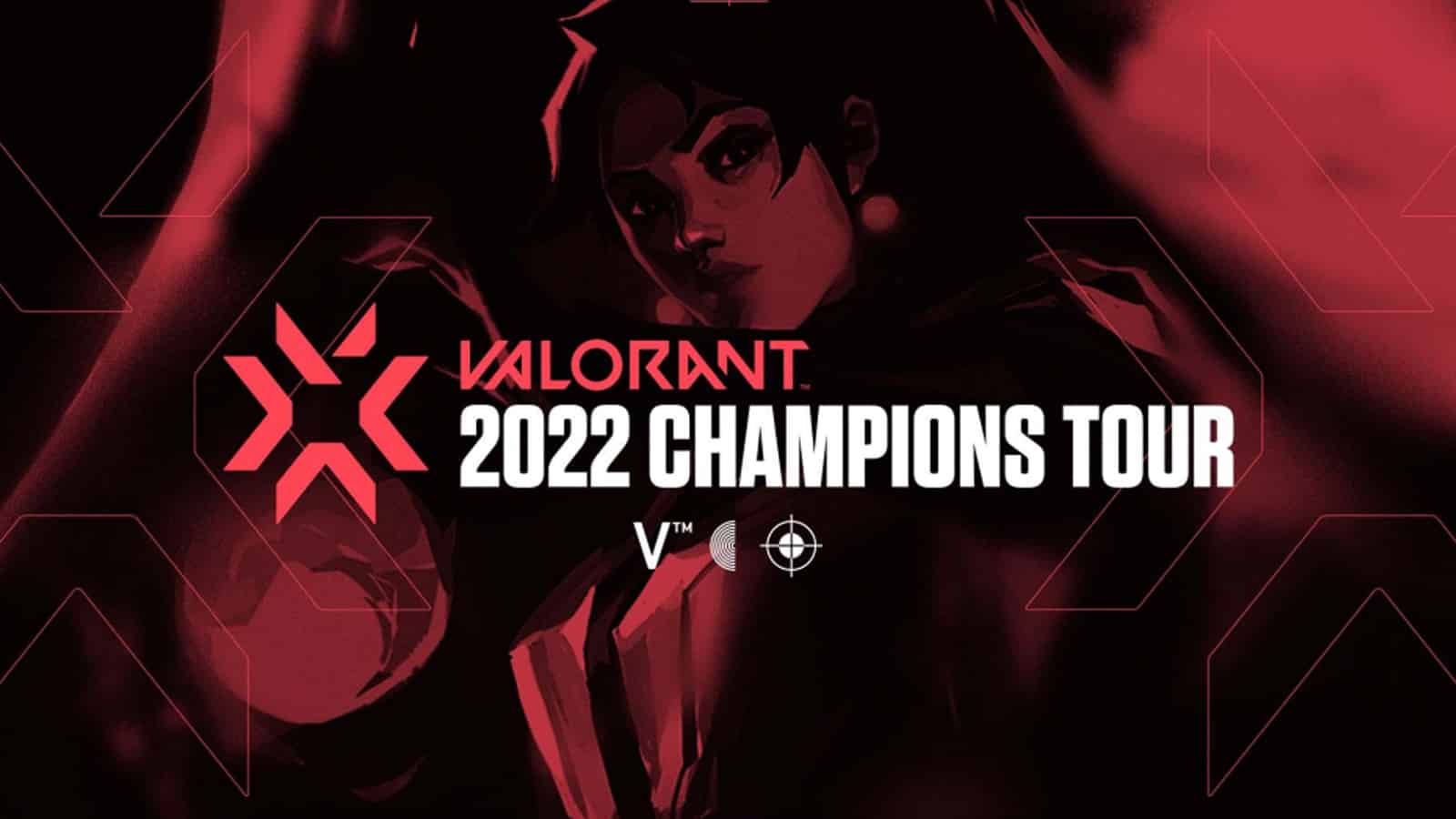 Riot Games has named esports infrastructure company Nerd Street Gamers as its exclusive partner for the first stage of the 2022 VCT, in a deal that will see the latter lead the tournament circuit’s operations and broadcast as well as operate all of Riot’s Game Changers series in North America this year.

“Riot Games is an extraordinary partner, and Nerd Street is excited to continue working with a publisher that supports its games’ communities, from first-time players to fans, talent, and professional teams,” said John Fazio, CEO and Founder of Nerd Street Gamers. “As an organization, we take pride in delivering top-tier services to every organization we work with, and being selected to operate VCT in its second year demonstrates the success we were able to achieve together last year.”

Nerd Street Gamers has a long-standing relationship with Riot Games, having operated and produced the LCS Proving Ground last-chance qualifier tournament in 2021. Moreover, the company has collaborated on the North American League of Legends: Wild Rift: Summoner Series.