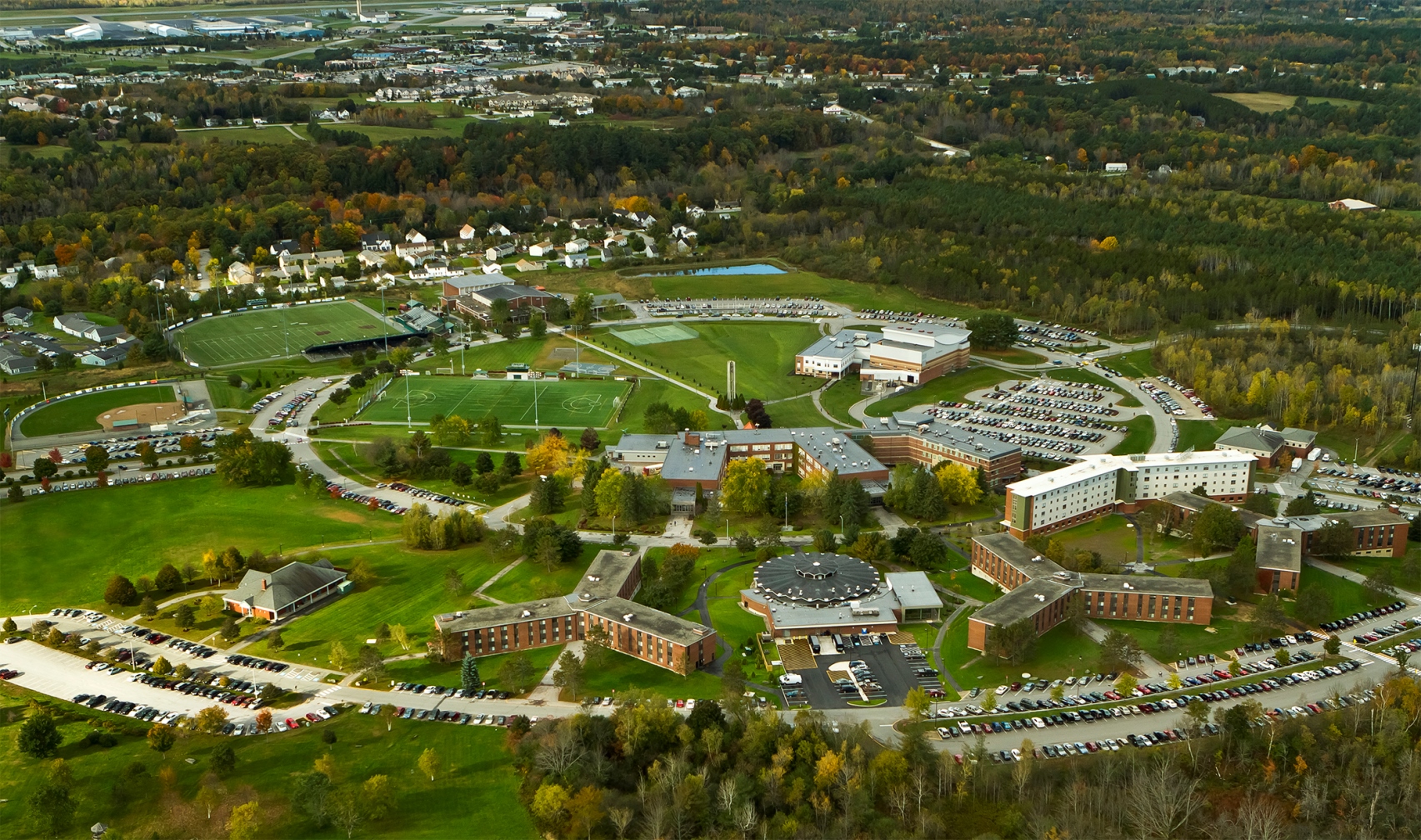 A ribbon-cutting ceremony was held to mark the opening of Husson University’s new esports facility. The event took place on January 20th at the Darling Learning Center. This comes as part of a $170,000 investment from the school to expand its esports program.

“Esports are an exciting new addition to the world of intercollegiate competition where players compete using video games,” said Dr. Lynne Coy-Ogan, Husson University’s senior vice president for academic affairs and provost. “These competitions can include team-oriented multiplayer games as well as single player contests. Game genres include virtual reconstructions of physical sports, survival battle royales, and real-time strategy. These esports competitions take place primarily over the internet, but there will be additional opportunities for our students to compete in person.”

Husson University will also compete against other colleges and universities throughout North America during the spring semester. The school’s first intercollegiate matchup was held on January 22nd against the University of Toronto.

Husson University is a private school based in Bangor, Maine. As of the Fall 2020 semester, there are over 3,400 students enrolled at the college.

(All information was provided by Google and Street Insider)