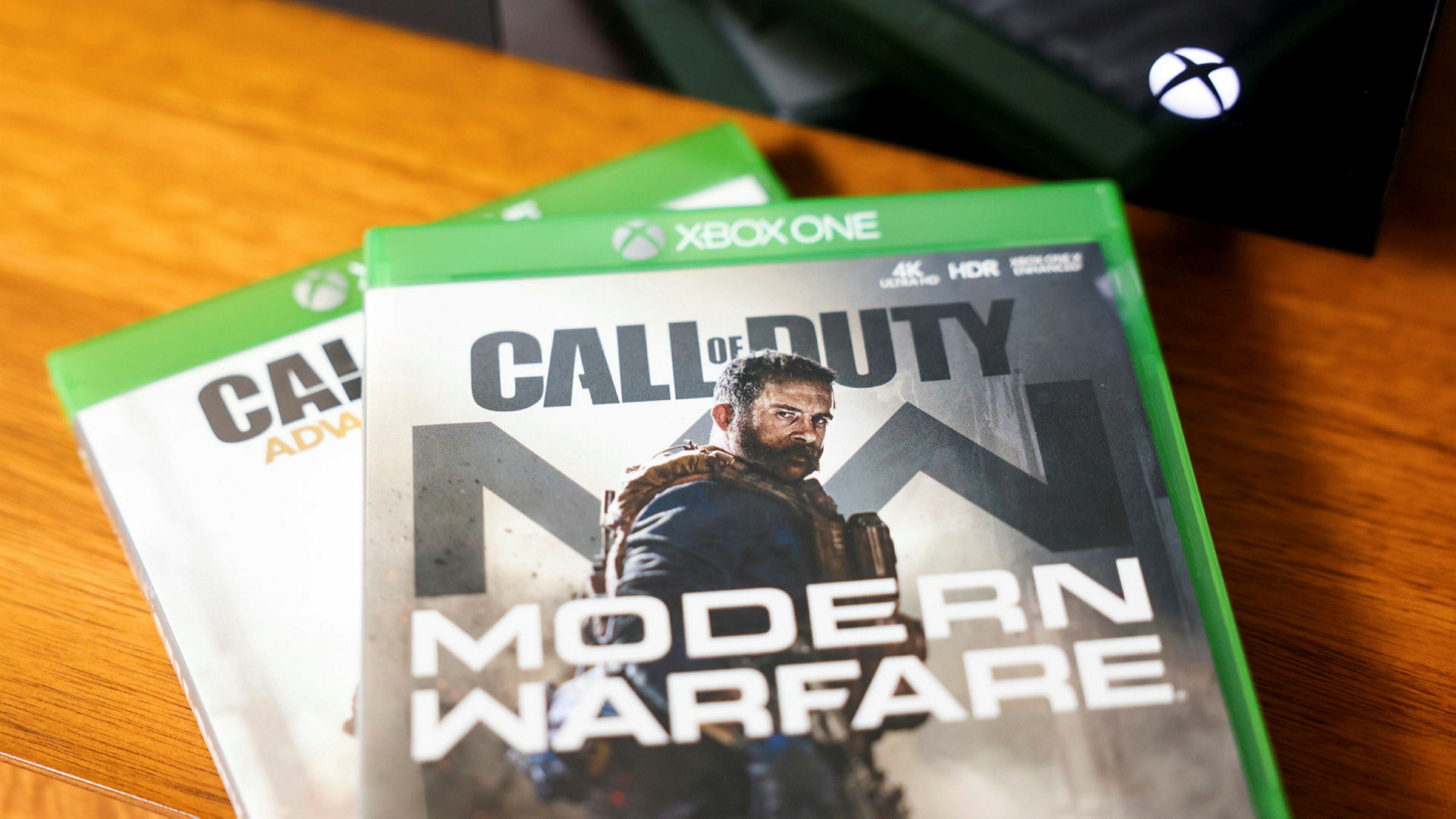 Sony recently released a statement in response to Microsoft’s acquisition of Activision-Blizzard for almost $70 billion. According to a spokesperson that was interviewed by The Wall Street Journal, Sony believes “Microsoft will abide by contractual agreements and continue to ensure Activision games are multiplatform.”

Oddly enough, around the same time that statement was released, Microsoft Gaming’s CEO, Phil Spencer, explained that Activision games will still be available on PlayStation devices, namely, the Call of Duty franchise. In fact, Spencer suggested that the series will be available on Sony platforms for the foreseeable future.

“Had good calls this week with leaders at Sony,” Spencer said in a tweet at 4:15 PM EST on January 20th. “I confirmed our intent to honor all existing agreements upon acquisition of Activision Blizzard and our desire to keep Call of Duty on PlayStation. Sony is an important part of our industry, and we value our relationship.”

It appears these sentiments align with Activision’s ideologies too. In an FAQ sent to employees following the company’s acquisition, Activision said that it “will honor all existing commitments post-close,” and that they “have no intent to remove any content from platforms where it exists today.”

Yet another headline-making story following the Microsoft x Activision-Blizzard acquisition. There are somewhat conflicting thoughts here. Microsoft said they’re going to abide by contractual agreements while also hinting at some games potentially becoming Xbox exclusives. There’s a tough business decision to be made here: go completely multi-platform, go completely exclusive, or do something in between? I was convinced that this whole deal was based on expanding Xbox Game Pass, so why wouldn’t they go the exclusive-only route? There are also rumors about Bethesda games going exclusive, which could affect this decision. In the middle of a console cycle, it might be tough to justify going exclusive-only. However, if timed correctly with a new console cycle, that might just be the ticket.

(All information was provided by The Verge [1,2])