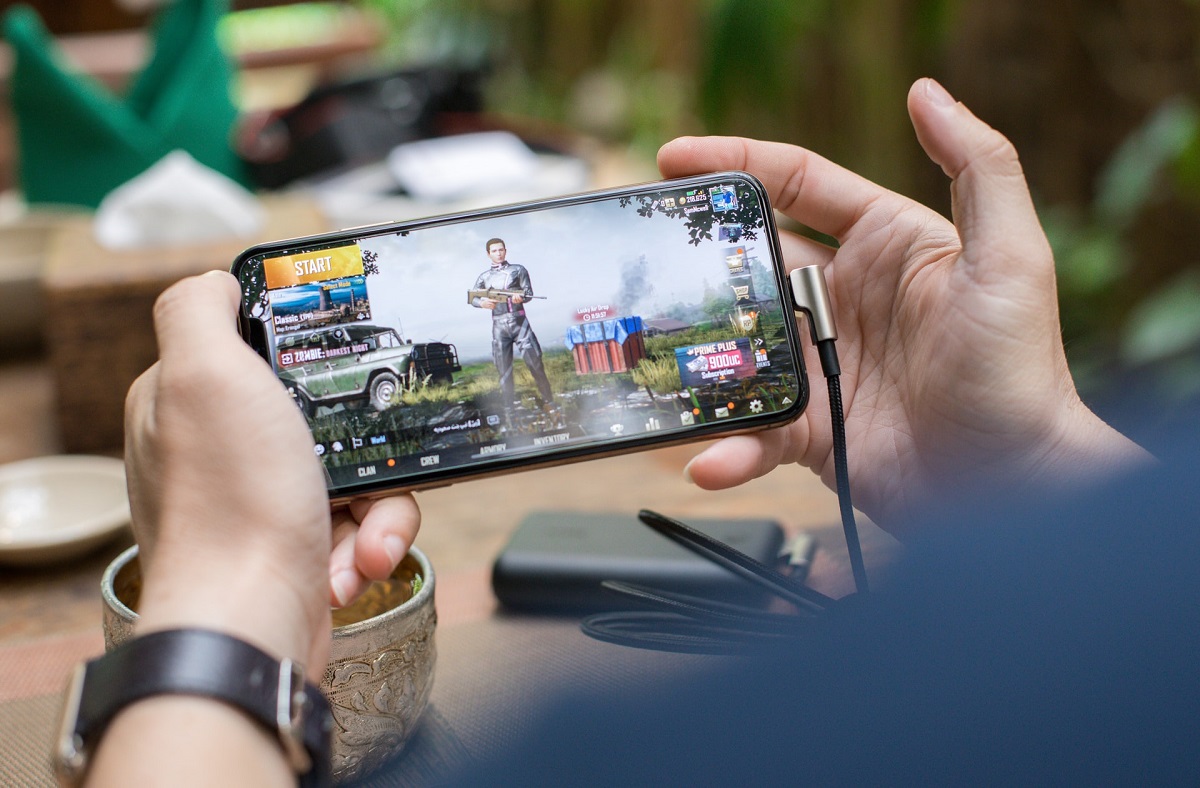 The Activision Blizzard sale has left us with more questions than answers. We’ve known for awhile that Activision has been planning to bring more of its major franchises to phones following the success of Call of Duty Mobile. But what does the recent sale to Microsoft mean for Activision Blizzard’s future plans? In a recent conference call, Microsoft Gaming CEO Phil Spencer expounded on some of the future possibilities:

“When you think about potential opportunities, like, say, offering Diablo, Call of Duty, or Overwatch via cloud streaming to anyone on any device, you can see just how exciting this deal really is,” said Spencer.

Harnessing Xbox’s cloud gaming servers would be a great way for Microsoft to expand access to Activision Blizzard games and potentially grow the userbase of games like Overwatch. As long as they have a decent internet connection, a Game Pass Ultimate subscription and a compatible phone, tablet, or computer, players would be able to play those games from just about anywhere.

Adding Overwatch and other Activision Blizzard titles to the cloud gaming lineup, as it did with some Bethesda titles immediately after closing that deal, would be a quick and relatively easy way for Microsoft to start recouping some of its $68.7 billion investment if it can draw in new Game Pass subscribers.

0 comments on “Will Overwatch Come To Phones Via Xbox Cloud Gaming?”