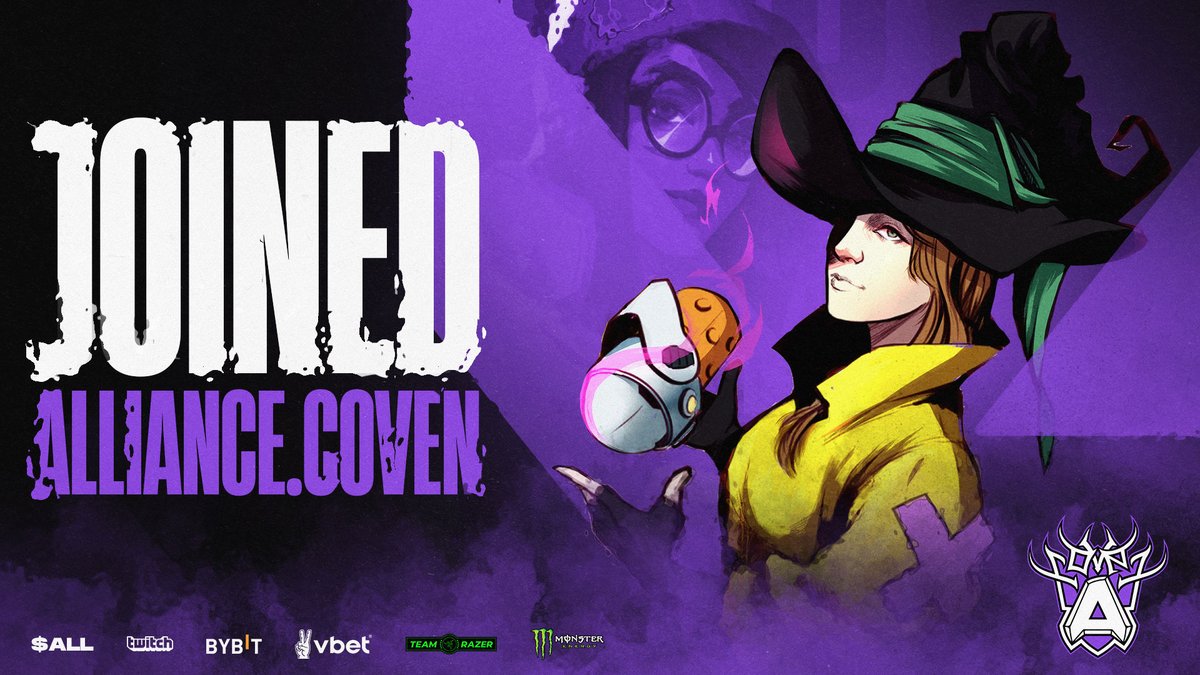 Esports organization Alliance has signed an all-female VALORANT team, which will go by Alliance.Coven. Alliance.Coven combines a mixture of various EMEA talents who previously competed under the orgless banner Chat Banned. Now, Alliance.Coven will compete in the VALORANT Championship Tour Qualifier, VLR France: Revolution Qualifiers, and the VCT Game Changers in January.

“Today we take a huge leap for Alliance as an organization and complete a personal dream of mine as we welcome our first all-women’s division in VALORANT Coven,” said Kelly Ong Xiao Wei, Chief Strategy Officer of Alliance. “Coven is a division of fierce competitors who will represent the values we’ve been building in Alliance for years. I’m especially happy that we will be represented by players from all over the world: Russia, Qatar, Scotland, and France.”

Alliance began in 2013 and is known for fielding top teams across various esports titles like Dota 2, Super Smash Bros, and previously League of Legends. The organization also fields an EMEA lineup that competes in the VCT circuit and recently revamped its lineup for the upcoming 2022 season. With two teams under the Alliance banner, the European organization continues to cement its commitment to VALORANT esports for the coming year.