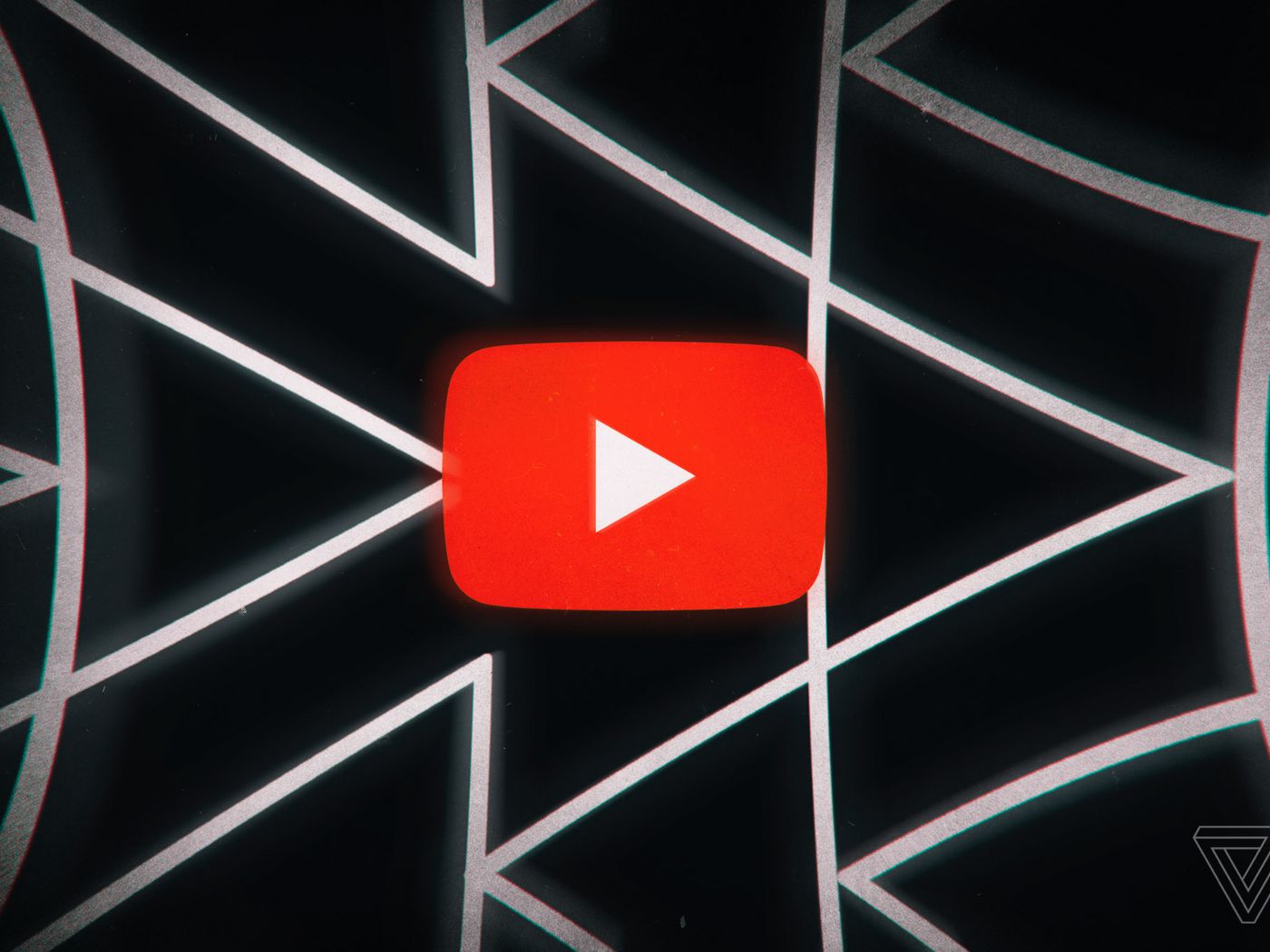 After spending seven years at the company, Ryan Wyatt, the head of gaming at YouTube, announced he would be leaving the organization. Wyatt will now be joining the cryptocurrency business Polygon Technology where he will be tasked with growing its video game developer ecosystem, “bridging the gap between Web2 and Web3.”

“I will miss YouTube dearly, but it is time for me to pursue other endeavors in life and where my passions are taking me,” Wyatt wrote in a social media post. “I am fascinated by blockchain app development and am beyond thrilled to enter the web3 space. I am elated to announce that I will be joining Polygon Technology as their CEO of Polygon Technology Studios. I’ll be leading the Polygon Studios organization across Gaming, Entertainment, Fashion, News, Sports, and more. I’m excited to work with developers and builders across the Polygon ecosystem and I’ll be sharing more about my journey over the coming months.”

Wyatt is not the only person to leave YouTube. Variety has confirmed that both Heather Rivera (VP and global head of product partnerships) and Jamie Byrne (senior director of creator partnerships) are stepping away from the company as well.

Before joining YouTube in 2014, Ryan Wyatt served as the vice president of gaming at Major League Gaming (MLG). Prior to that, he worked at Machinima.

(All information was provided by Variety)

0 comments on “Three People Leave YouTube, Including Its Head Of Gaming”