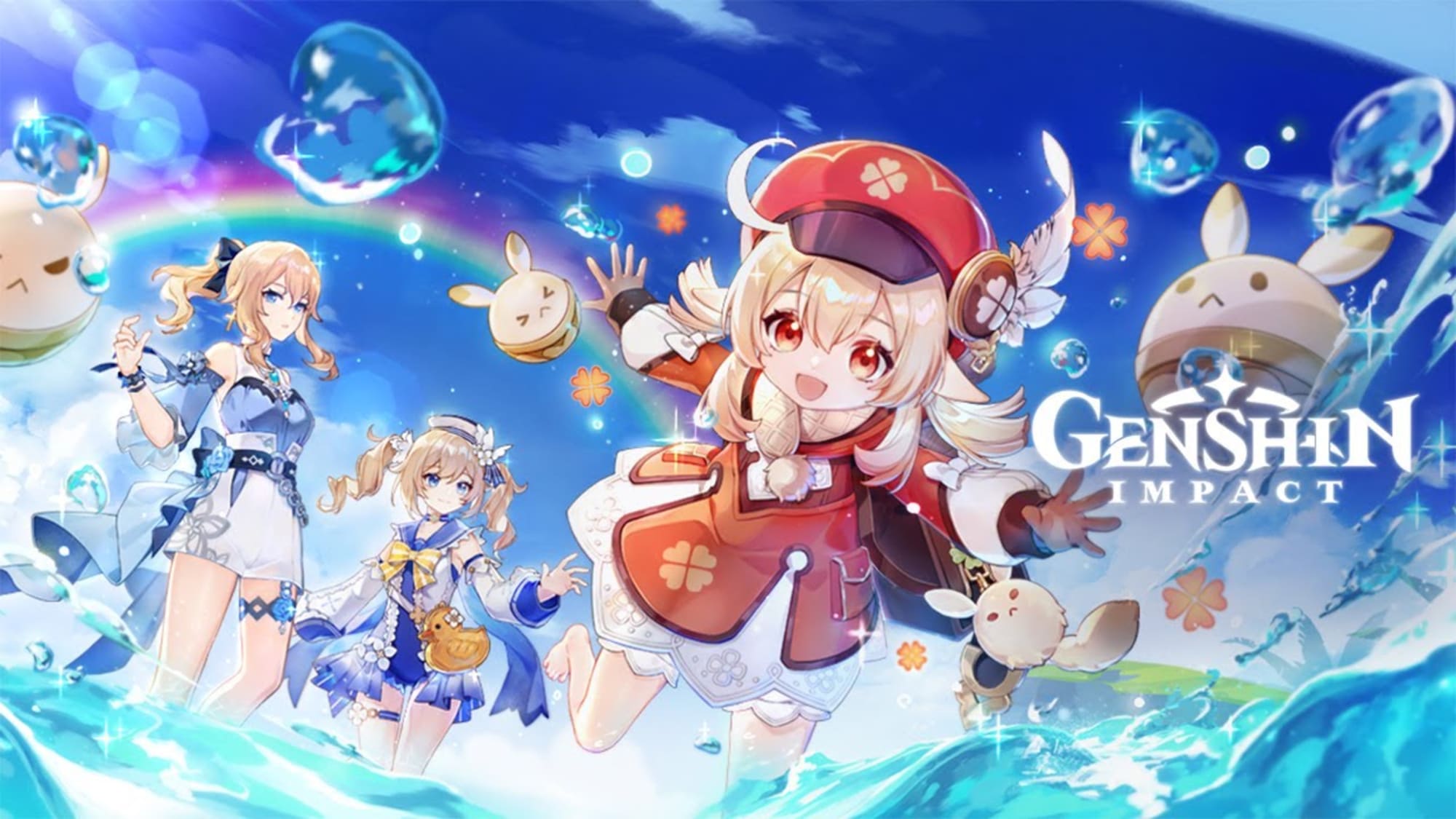 The cloud gaming service beta was initially launched in China back in August last year, and since then, it has managed to be quite well received by fans. If initial feedback is to be believed, the cloud gaming service is quite satisfactory and allows players to play in both 30 and 60 FPS modes. What’s more interesting is the fact that it also allows players to experience visual effects which are only available for PC. This includes volumetric clouds and much more.

While the service was playtested just on iOS it will likely roll out on Android as well. During the beta, the pricing was around $10 for 30 days of unlimited playtime in China, so one can expect the pricing to be around the same ballpark worldwide as well.

(All information was provided by DualShockers)

0 comments on “Is A Genshin Impact Cloud Gaming Service On Its Way?”