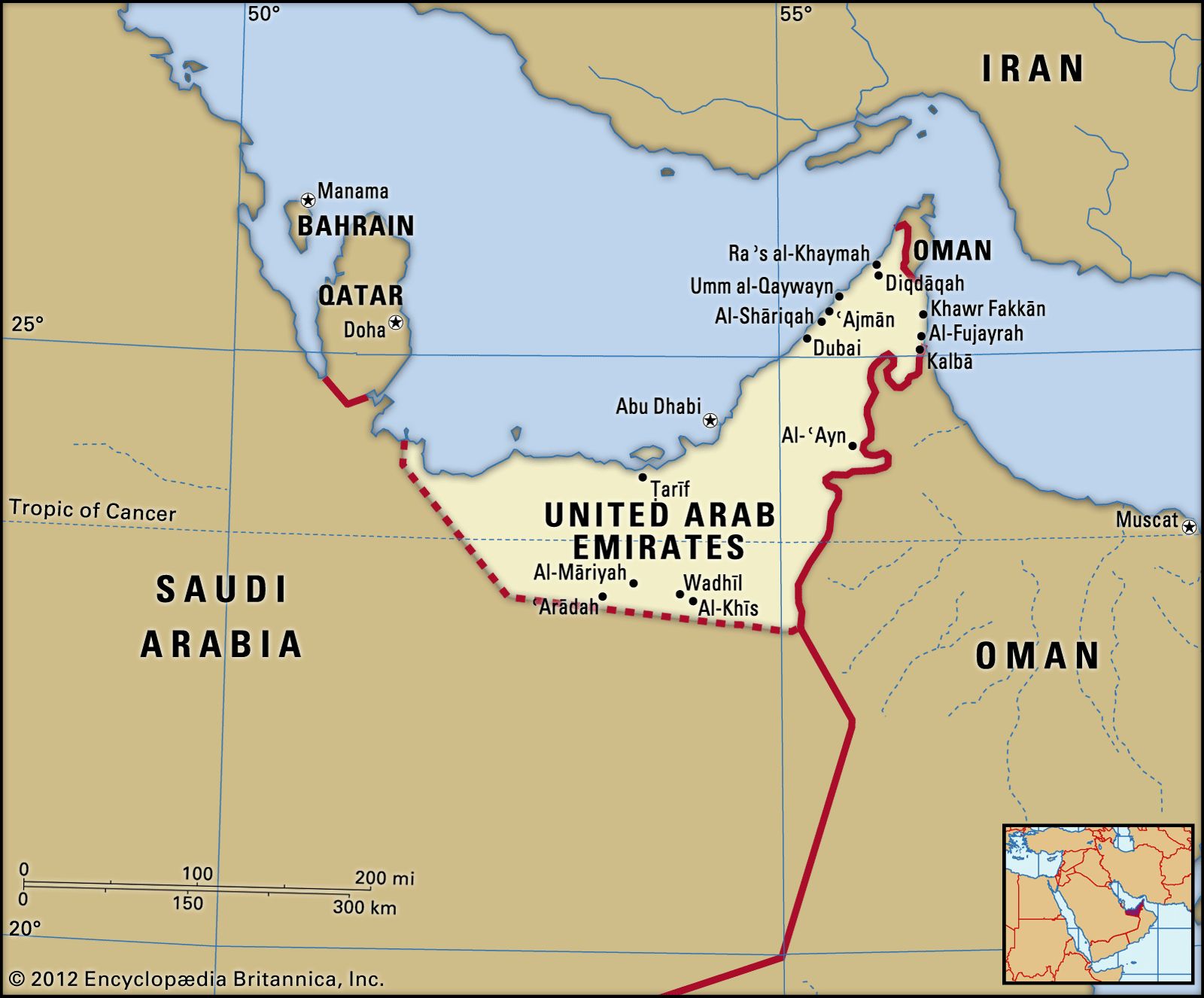 A study by YouGov revealed the top countries for gaming influencers, with the UAE ranking fifth globally, accounting for 13% of those polled banking on their social media personalities. China and Indonesia were tied atop the rankings, with 20% of their gamers following influencers, with India (17%) next, and then Hong Kong (14%), implying the stronghold they have in Asian markets.

“Gaming influencers attract a very loyal and distinctive fan base,” YouGov said in its report. “This high level of appeal is significant: the stronger the connection between influencer and audience, the more likely fans are to develop a favorable opinion of the influencer and the content they create. This becomes an important building block for developing the trust that brand partnerships are often centered around.”

The market for influencers is projected to reach $373.5 million by 2028, from $179.1m in 2021, according to Statista data. Influencer marketing platforms are mainly used in search and discovery of clients, campaign management, influencer relationship management, analytics, and reporting, it added.

Gamers who follow influencers are mostly moderate, or those who spend three to 10 hours a week playing, YouGov said. Light gamers, who spend less than two hours, comprise 34%, while heavy gamers, who spend beyond 11 hours, rest at 17%. Seven out of nine gaming influencer fans, or 77%, follow influencers on YouTube, comfortably ahead of Instagram with three in five followers (60%) and Facebook (51%), highlighting the importance of smartphone-centric platforms when it comes to keeping abreast with influencers.

UAE gamers are more inclined to use mobile devices, with 76% using smartphones or tablets, the YouGov report revealed. Around 55% said they also play on desktops or laptops, while 43% use gaming consoles.

(All information was provided by The National)