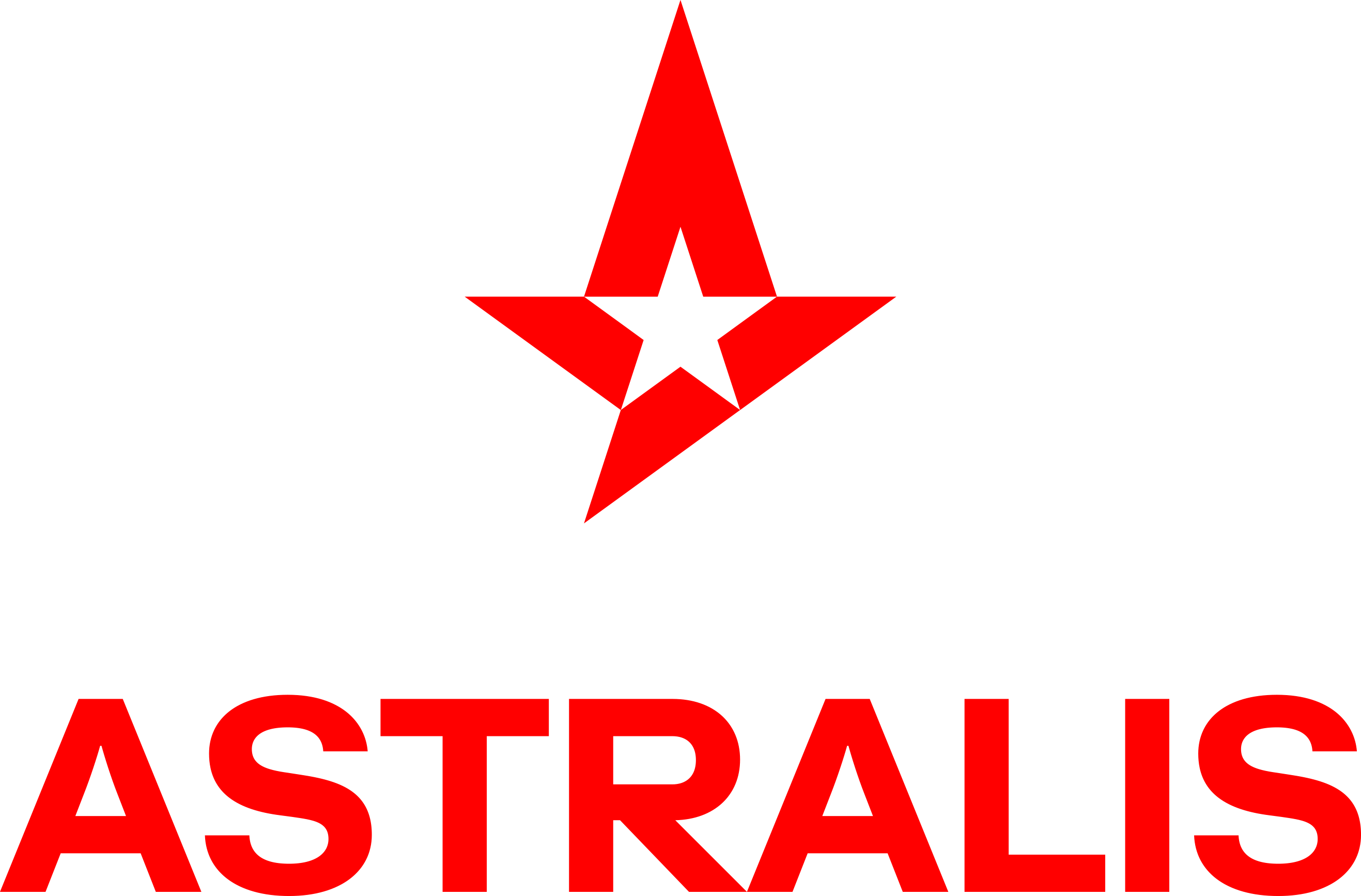 Astralis recently announced it had extended its partnership with the matchmaking platform Esportal. This comes as part of a partnership deal between the two entities that was first signed in June of 2021.

The partnership renewal is expected to include many new pieces of content on various social media channels. Additionally, the two parties will work together on several new activations.

“Esportal is the leading matchmaking platform in the Nordics, giving gamers an option to compete and connect in a positive, fun, and competitive environment,” said Kasper Sindt, the Commercial Director for Astralis.” We have built a tournament and matchmaking format combining Esportal’s expertise and the Astralis brand and value, and we’re thrilled with the way it has been received and used by thousands of Counter-Strike players daily.”

Astralis is a world-famous Danish gaming organization that was founded in 2016. There are currently five teams under the Astralis umbrella. They compete in CS:GO, League of Legends, Rainbow Six Siege, FIFA, and Fortnite.

(All information was provided by Astralis and Esports Insider)