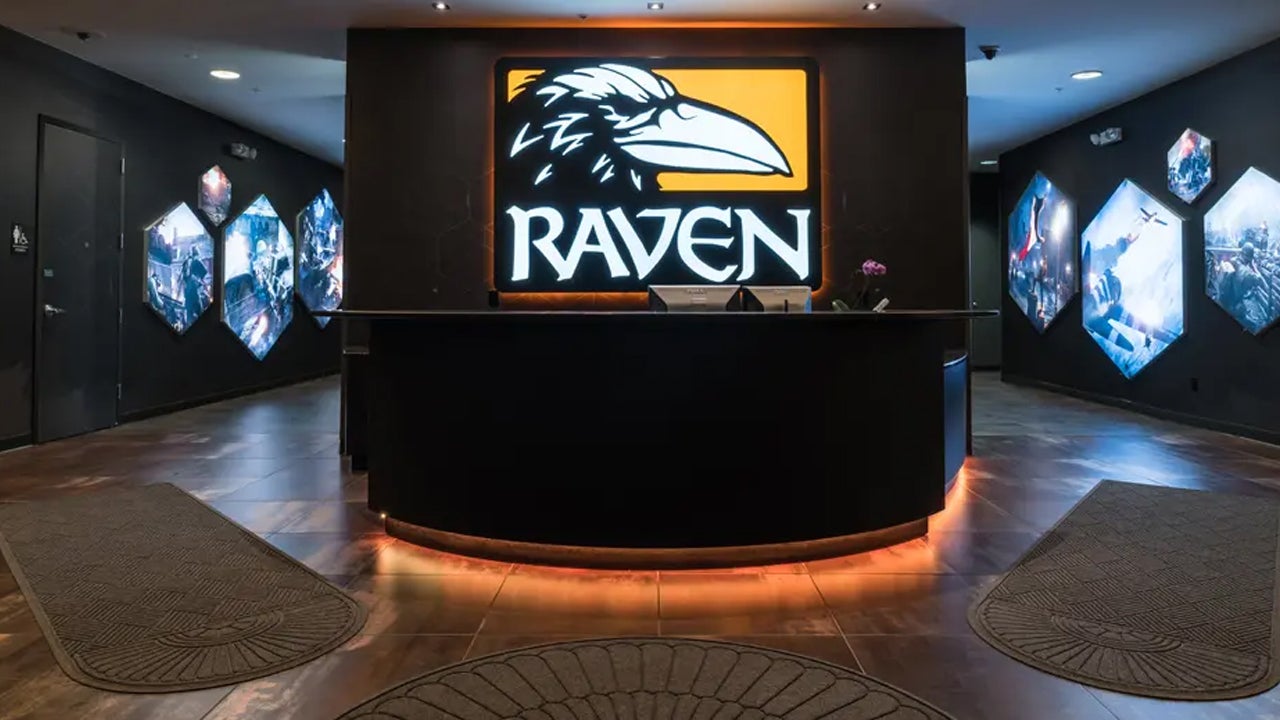 A Better ABK, the employee advocacy group at Activision-Blizzard, recently announced it ended Raven QA’s strike of Activision-Blizzard that lasted almost two months. This came after a union was established by Raven Software QA workers in mid-January 2022.

Raven Software’s Quality Assurance (QA) department became the first union to form at a major American video game publishing company. With the help from the Communications Workers of America (CWA), Raven Software testers launched the Game Workers Alliance which aims to improve “the conditions of workers in the video game industry by making it a more sustainable, equitable place where transparency is paramount.”

Activision-Blizzard was recently acquired by Microsoft for almost $70 billion. At this time, it is unclear how this acquisition will impact unionization efforts within the organization.

(All information was provided by PC Gamer and TechCrunch)