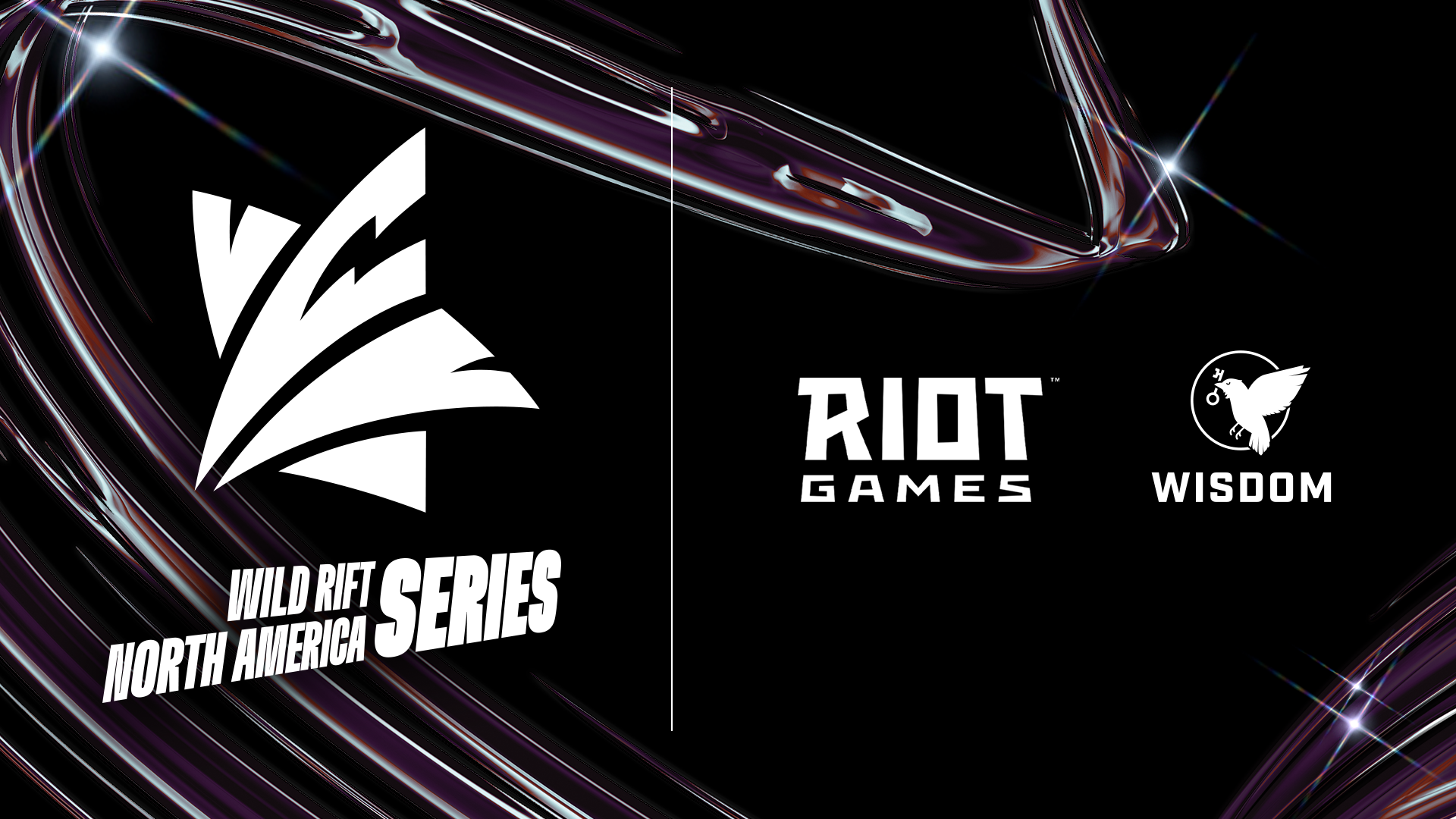 “Wisdom Gaming is proud to once again partner with Riot Games for the first WNS season, further supporting the continued development for North American Wild Rift esports,” said Jaycie Gluck, the Vice President of Media at Wisdom Gaming. “Following the success of last year’s Summoner Series, the Wild Rift NA community has been eager to see more in the space, and we’re committed to establishing a bright future for Wild Rift esports by growing both the community and competitive scenes.”

The WNS tournament features three circuits as well as the Last Chance Qualifier round. It all builds up to the NARC Event which boasts a $150,000 prize. The first event in the series will run from February 4th to the 6th.