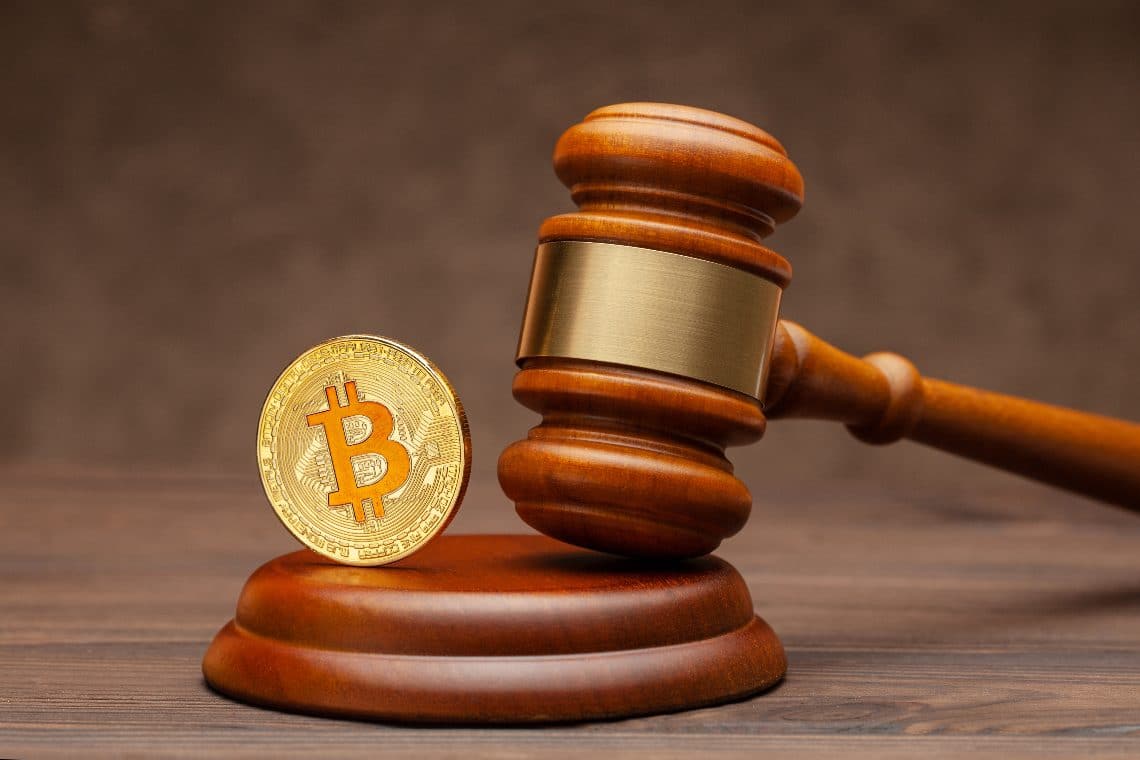 Spain is yet another country struggling with figuring out how to regulate cryptocurrencies and blockchain technologies. While the nation has not yet established any particular regulations about the currencies themselves, the Spanish national securities market commission has been issued power to regulate crypto-related advertising, essentially making it so any advertisers will be required to fulfill certain duties as a prerequisite in order to get government approval to plug their products.

There are two parts to the change in legislation – influencers and their sponsors need to pre-notify authorities of certain types of posts and content, and they also need to warn of the risks that come with investing in any cryptocurrency. Punishments for the failure to comply will be fines of varying levels.

“We are very excited about how this will bring some order to how crypto is promoted, not just through traditional media but also through influencers,” said Rodriguo Buenaventura, the watchdog’s head. “The inclusion of influencers avoids a pretty easy backdoor that would otherwise no doubt have been used.”

As it stands, the Spanish watchdog org will require prominent, clear, and impartial statements about the risks of crypto, as well as the information that it is unregulated and could lead to the loss of invested assets. In other words, it carries the same types of risks as other, regulated investments such as stocks, albeit those investments do not require such a warning tag to be attached to them.

The European Union has no specific rules on this subject matter – not yet anyway – but a speaker from Brussels said that the European Commission had no principled objection to states establishing legislation prior to a unified EU directive, as long as the rules are compatible.

(All information was provided by Esports)