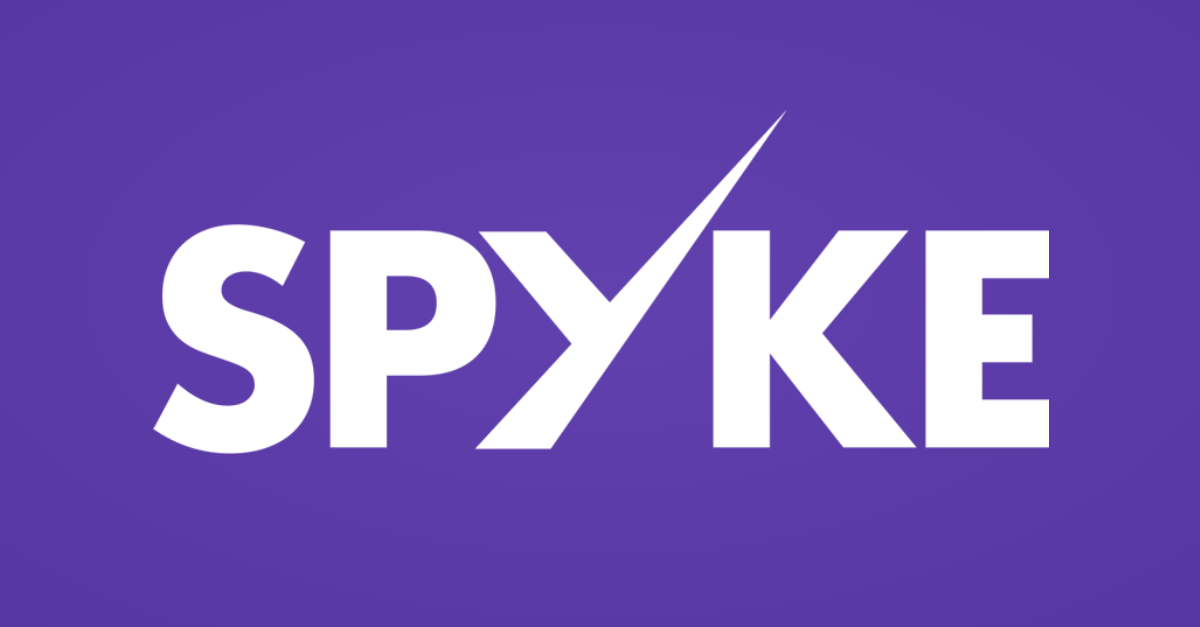 Spyke Games recently announced the company raised $55 million in a seed funding round. This money will reportedly be used for recruitment and to further develop the organization’s debut title, Royal Riches, which was recently launched.

Griffin Gaming Partners led this funding round. Griffin has also previously invested in big-name companies like Discord, Forte, AppLovin, and so on.

“Spyke Games’ phenomenal team came together after working at companies like Peak Games, Zynga, and Riot Games where we identified significant opportunities emerging over the past 12 years in the social, mobile casual-games genre,” said CEO Rina Onur Sirinoglu. “We’re creating world-class games that connect and delight people, title-after-title. And we know we can achieve this through our company culture, relentless focus on quality, and inspiring joyful, emotional experiences.”

Spyke Games is a developer of casual mobile video games. The company’s first title, Royal Riches, is available for download now on Android and iOS devices.

This is such an incredible number for a Turkish gaming company. Talk about conviction. $55 million for a studio that has never put out a game. Maybe this is just the market for game development right now. Labor is a little cheaper and engineering is a little stronger over there. Good investors bet on teams over everything else.

(All information was provided by Gamesindustry.biz, Google, and VentureBeat)