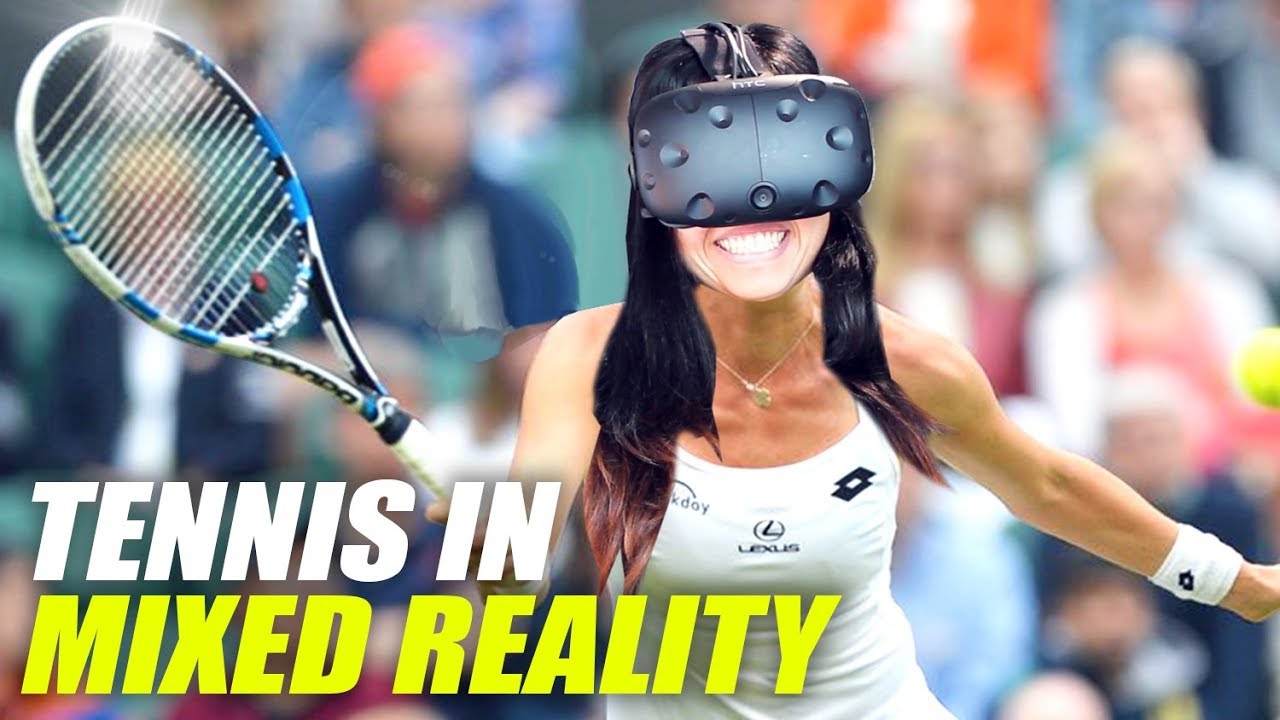 TNNS Pro announced that it has partnered with software development company Innowise Group to produce a series of esports games within the VR. The games will all be sports-related and will allow players to link their NFT avatars created in the TNNS NFT marketplace. These new games will also be play-to-earn, giving players the opportunity of winning up to $500 in TNNS tokens after each match.

“We’re elated to be working with Innowise Group on this exciting project,” wrote TNNS Pro in their official announcement of the deal. “Together we will build some of the most amazing play-to-earn sports games in VR and take players on an incredible adventure.”

TNNS Pro has also revealed that a yearly “Champion of Champions” competition will be held in Las Vegas and will see finalists compete against the top-ranked player in live events.

The first game of the series, soon to be available to players, is a VR Tennis play-to-earn game which both companies have promised will be ready by July 2022.

(All information was provided by Digital Journal)