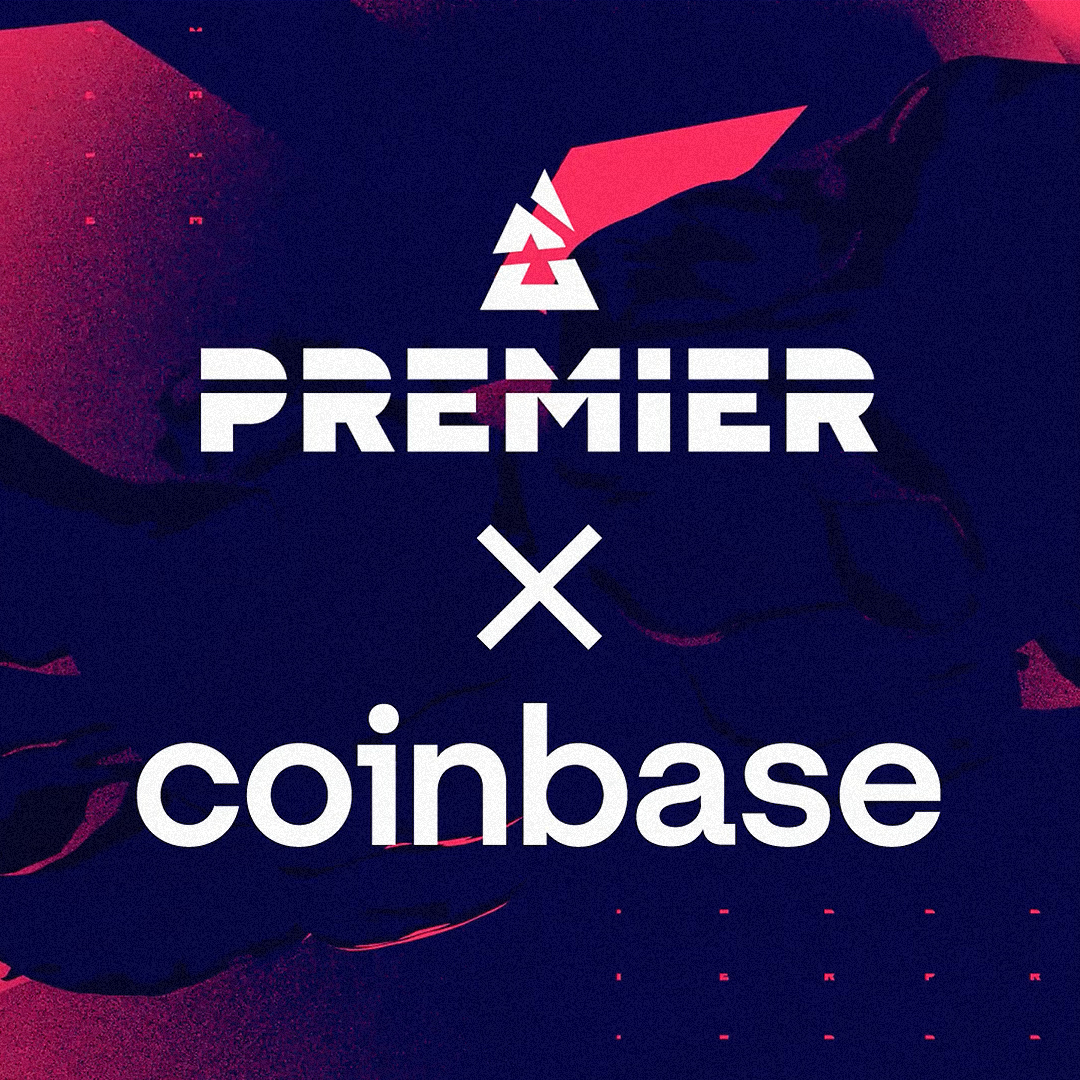 Esports tournament organizer BLAST Premier has announced a one-year renewal of its partnership with cryptocurrency company, Coinbase, which will see both sides collaborate on the creation of a four-part mini-documentary series called In-Game Innovators. Additionally, Coinbase will receive branding opportunities across all seven of BLAST Premier’s events in 2022. According to BLAST, some of Coinbase’s branding opportunities will feature broadcast content integration, giveaways, and fan-led activations.

The two parties initially signed an agreement in 2021 and Coinbase branding was featured at the BLAST Premier Spring Showdown in June and April. Similarly to the first partnership, Coinbase will continue to sponsor BLAST Premier’s “The Economy Play” broadcast segment.

Coinbase is one of the more prominent cryptocurrency partners within the esports industry. The exchange has previously announced collaborations with the likes of Evil Geniuses, BIG, and Team Liquid.

Alongside securing partners, BLAST Premier has also outlined its 2022 competitive CS:GO season. Overall the CS:GO series’ prize pool will total $2.47m, which will be primarily distributed across all seven events.