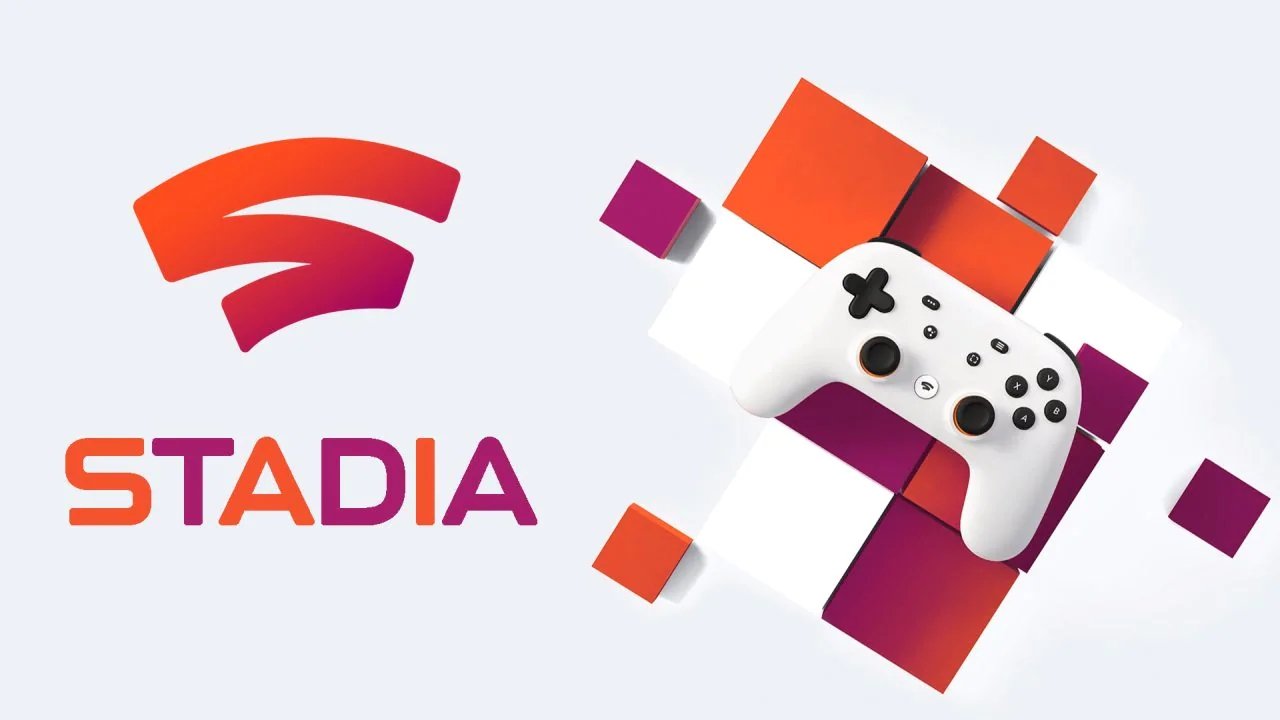 Google announced that come February, Stadia Pro’s current library will expand to 50 titles. Pro subscribers will be able to claim these games for free, while new Stadia users will get a one-month free trial of Stadia Pro. Most notably, the Life is Strange Remastered Collection will be included in the Stadia Pro library on February 1st. The collection consists of both Life is Strange and Life is Strange: Before the Storm. Both have improvements such as updated lighting effects and fully motion-captured facial animations. The game has been delayed on Nintendo Switch, but it’s still launching at its previously announced date for other platforms, including Stadia.

“We see an important opportunity to work with partners seeking a gaming solution all built on Stadia’s advanced technical infrastructure and platform tools,” read a statement from Google. “We believe this is the best path to building Stadia into a long-term, sustainable business that helps grow the industry.”

Other games that are coming to Stadia Pro in February include Cosmic Star Heroine, Nanotale – Typing Chronicles, Merek’s Market, One Hand Clapping, and Phogs.

Two titles are also leaving the subscription service as well: Dirt 5 and MotoGP 20.