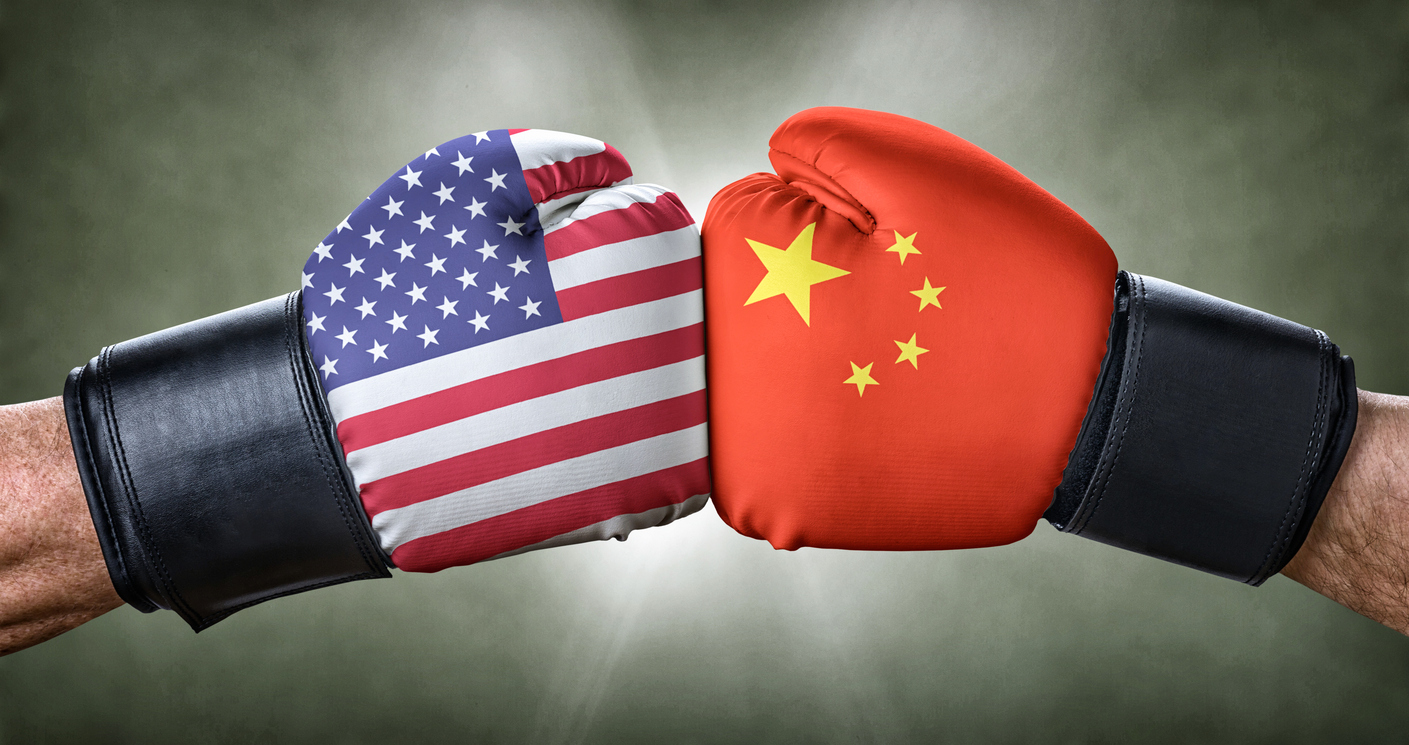 Following a three-year gap in which the U.S. overtook China as the top-earning country in esports, China has reclaimed the top spot for 2021, with Chinese players earning a total of $37 million. The U.S. took second place, with players accumulating a total of $22.8 million in prize money. Prior to 2021, China had finished second to the U.S. for three consecutive years.

“China and Ukraine were the biggest winners in esports competitions in 2021,” said Vyom Chaudhary, an editor at Safe Betting Sites. “The U.S. representation has suffered a lot following its peak in 2019. The effects of the pandemic were still visible on the U.S. esports community in 2021.”

Ranking just below the U.S., Russian esports gamers came third, having not been featured in the top ten nations since 2019. Last year, Russian gamers finished in the sixth position with $4.4 million in prize money. However, 2021 saw them reach a total of $21.9 million, claiming the third position on the list. South Korea slipped to the fourth spot with a total of $11.6 million. Ukraine is in fifth, earning $10.3 million. Brazil, Japan, the U.K., France, and Denmark make up the rest of the top 10 list for 2021.

(All information was provided by Gambling Insider)