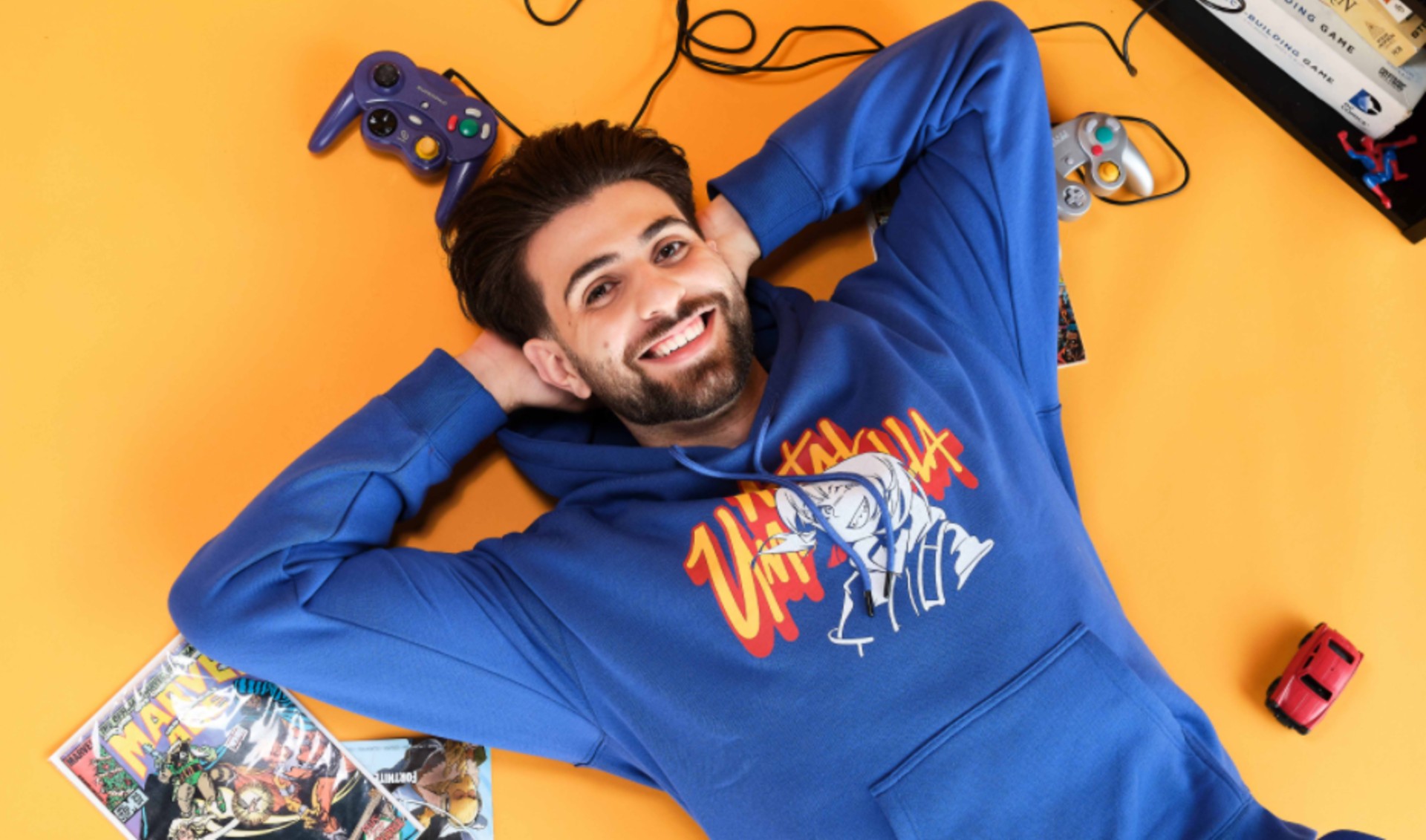 Dexerto Originals, which was launched on YouTube on January 25th, was created to deliver compelling documentaries every two weeks, giving fans the inside story on the world’s biggest games and gaming personalities. Leading off the series was famous Fortnite streamer Ali “SypherPK” Hassan, who took us inside his new gaming venture, Oni Studios. With over 5.7 million subscribers on YouTube and 5.4 million followers on Twitch, SypherPK is a veritable star in the Fortnite community. He discussed his long-term vision to help other streamers reach a similar level of success.

“We wanted to create a place where we can facilitate [creators],” said SypherPK in the first-ever Dexerto Originals documentary. “If you want to run a podcast, do a show, really up your production… You need a space like this. You can’t run everything from home. That’s if you want to take it to the next level, and some people do. That’s what we’re going to be providing.”

As well as showing off his exciting new project, SypherPK took us inside his current gaming studio in Austin, Texas, where he showed off his amazing setup. He also shared more of his own story, opening up about how he changed his lifestyle to become a fit and healthy gamer, and gave us his thoughts on the state of Fortnite.

You can watch the SypherPK documentary on the Dexerto Originals YouTube channel.