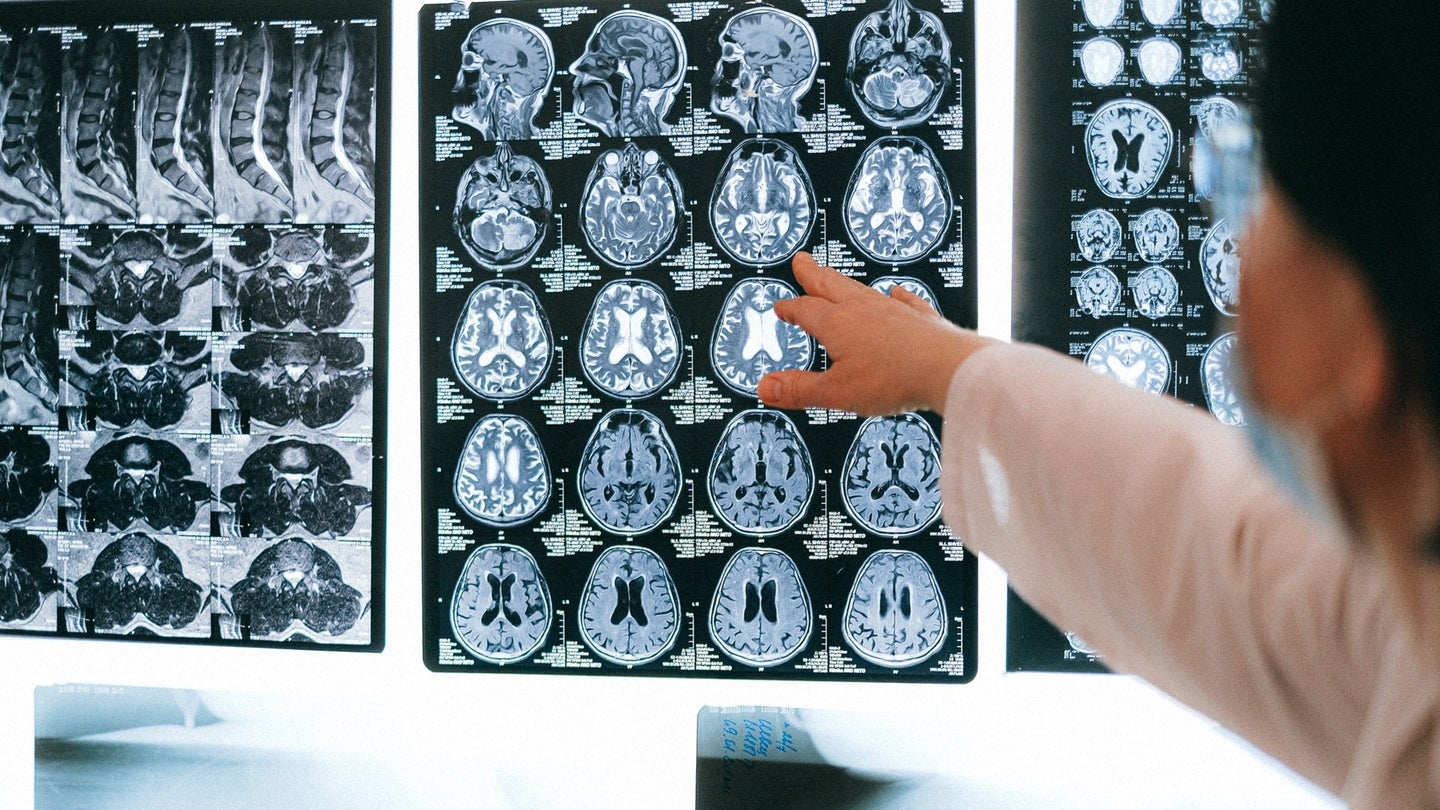 Flight Path is a new app near the testing stage that could immediately determine if someone has a concussion. The app, developed by OSF Healthcare researchers, takes two minutes to complete, and tests for visual perceptual and visual impairments.

Experts say the app can be used anywhere, like the sidelines of a game or a playground. Interestingly enough, Flight Path does not rely on the user being truthful about their symptoms to provide an accurate assessment.

“Because they want to keep playing, we term that ‘sandbagging,’ and the current tests that we have really don’t protect against sandbagging,” said Dr. Adam Cross, a FAAP/pediatric hospitalist and clinical informaticist at OSF Healthcare. “They’re so reliant on people being honest with their symptoms that if somebody doesn’t want to tell you, there’s not a whole lot you can do. But this application that we’re using is meant to test all of the different ways in which a concussion can manifest, and there are many.”

Pilot testing could start in six months but may take a few years to be FDA approved.

(All information was provided by MyStateline)