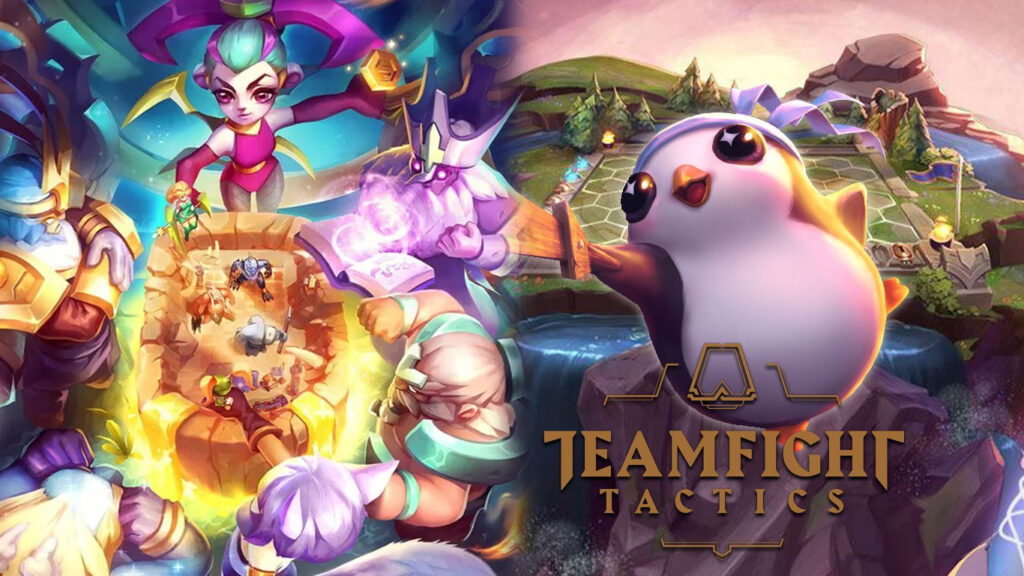 Riot Games recently filed a lawsuit against the Vietnamese company Imba Technology. Riot is accusing the organization of copying League of Legends with its game I Am Hero: AFK Tactical Teamfight.

The complaint was filed with a U.S. District Court in California in mid-to-late January. The claim alleges that “developers of low-budget mobile games have sought to leverage” the popularity of League of Legends “by featuring knock-off versions of LoL champions in their own games.”

Riot Games has said the name of the game is a direct reference to the League of Legends spin-off Teamfight Tactics. Additionally, the characters in the game have been “designed to be substantially and confusingly similar to LoL‘s champions.”

At this time, Riot is seeking damages for copyright infringement. Moreover, the organization sent a Cease and Desist letter to Imba in December of 2021. Riot is also asking the court to block the sale of I Am Hero: AFK Tactical Teamfight.

(All information was provided by Gamesindustry.biz and Polygon)