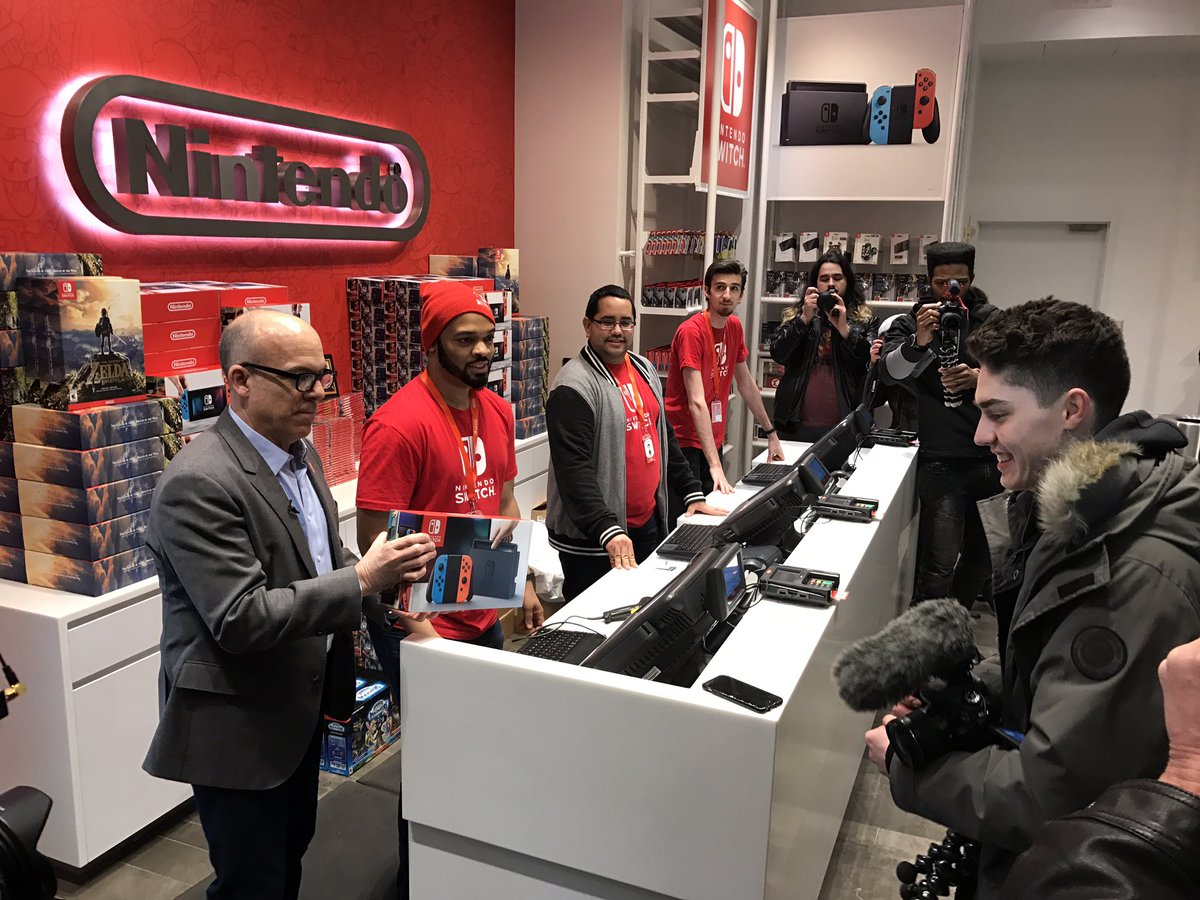 We are still dealing with the fallout that came from Microsoft’s acquisition of Activision-Blizzard. In a recent interview with The Washington Post, Phil Spencer (the CEO of Microsoft Gaming) said that he believes Nintendo will not make any deals that could pose a threat to the global gaming industry.

“They have a long history in video games,” Spencer said. “Nintendo’s not going to do anything that damages gaming in the long run because that’s the business they’re in. Sony is the same and I trust them. … Valve’s the same way. When we look at the other big tech competitors for Microsoft: Google has search and Chrome, Amazon has shopping, Facebook has social, all these large-scale consumer businesses… The discussion we’ve had internally, where those things are important to those other tech companies for how many consumers they reach, gaming can be that for us.”

In late January, Microsoft announced it had acquired Activision-Blizzard for $68.7 billion. As a result of this deal, Microsoft has become the third-largest gaming company in the world behind only Sony and Tencent.

(All information was provided by Google, Nintendo Life, and The Source)