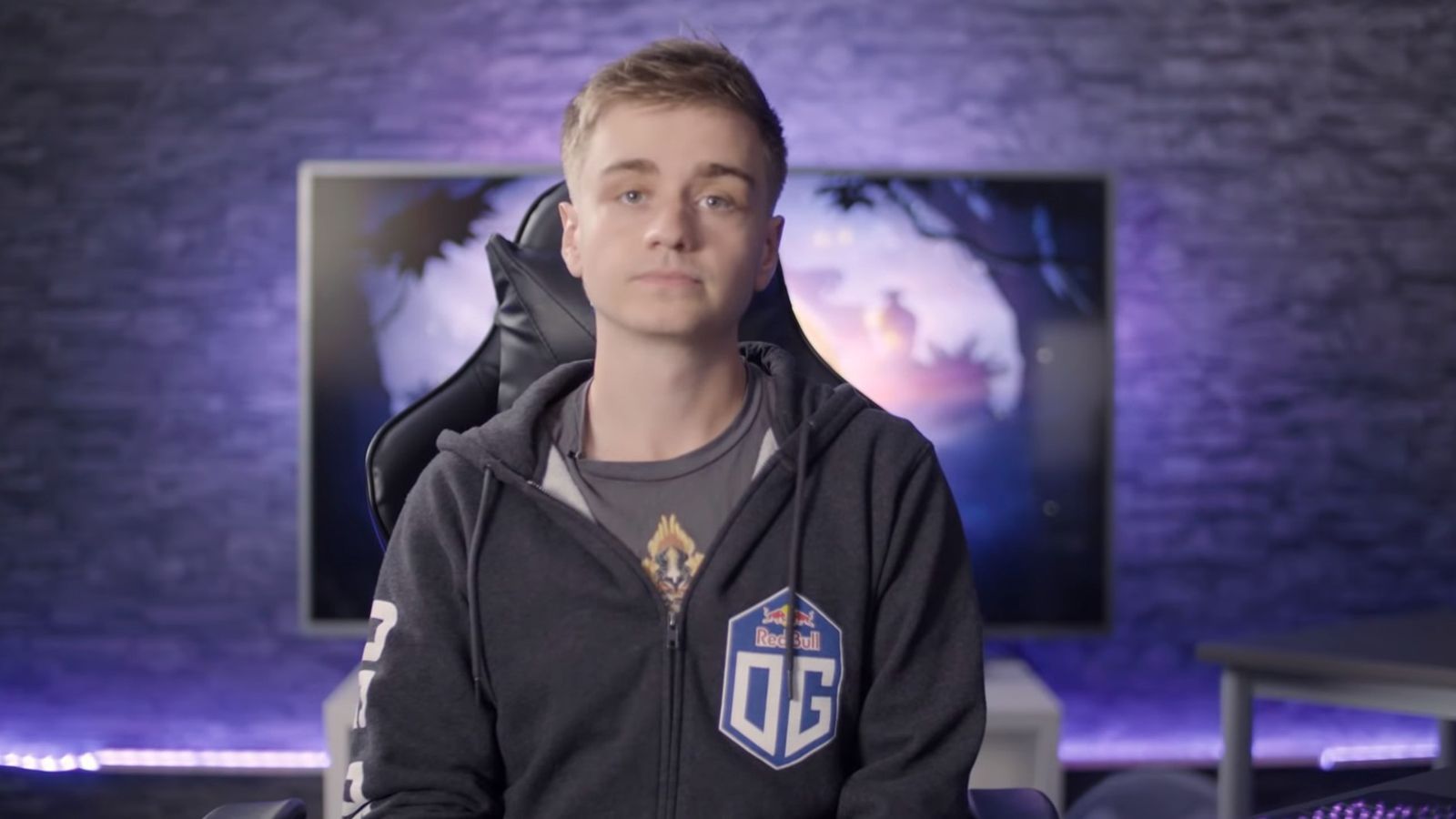 With over $7.18 million in earnings, Johan “N0tail” Sundstein has made the most money of all time from playing video games professionally. In fact, he has made almost $700,000 more than the next closest person on the list.

JerAx came in second with $6.47 million followed by ana who has made over $6 million from playing video games. In fourth place was Ceb whose earnings exceed $5.77 million. Ceb barely edged out Topson who has made more than $5.69 million from gaming.

The Critical Blast list is littered with big-time winners. In fact, the five individuals that made the cut have combined for over $31.12 million in esports-related earnings.

(All information was provided by Critical Blast)