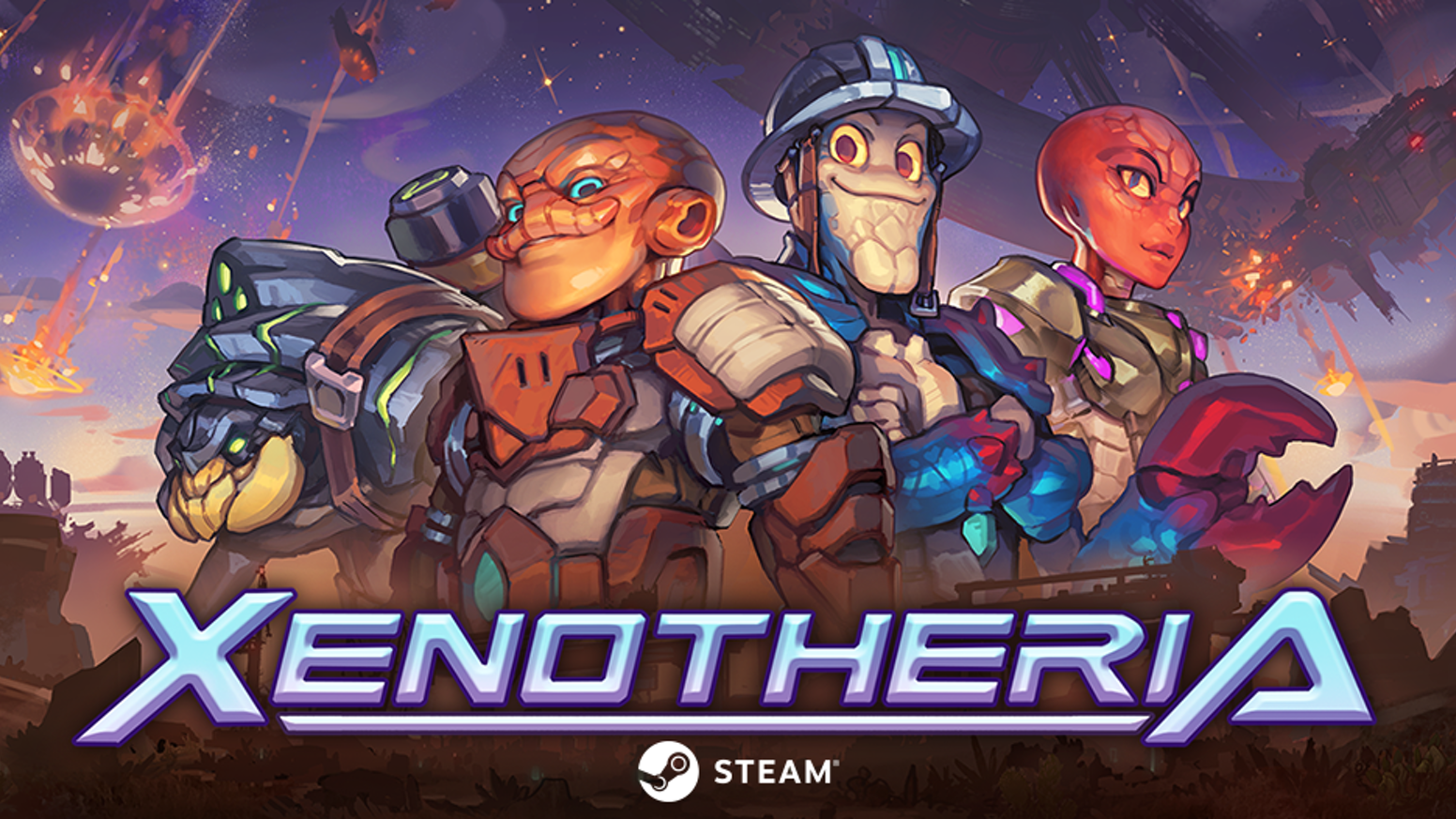 New Mexico-based Ganymede Games is working on Xenotheria, a science-fiction game that has players battling hostile aliens on the planet of Wolf Prime. The game is still under development, but Ganymede hopes to have it finished by the end of this year. In the meantime, more than 600 gamers have contributed a collective $29,000 to pre-purchase Xenotheria during a Kickstarter campaign, and another 8,000 have signed up for notifications to buy the game once it becomes available.

“We wanted to make sure that we’re engaging with our target audience each step of the way for people to give feedback,” said Rob Thompson, Co-Founder of Ganymede Games. “About 8,000 people have gone to our website to sign up in tandem with Kickstarter. It validates that we’re on the right track.”

Xenotheria will be the indie studios first game, which they will begin beta testing in the spring. Then, in late 2022, it will become initially available to customers through “Steam Early Access” — a part of the Steamworks’ PC platform — which allows game studios to begin offering a new product while it’s still in development. Xenotheria’s full release on Steam is scheduled for late 2023. But, engagement now through Kickstarter and website sign-ups helps reduce risk and uncertainty to maximize potential product success.

Ganymede’s Xenotheria includes digital “cards” that yield different sets of capabilities that players control through characters in the games. Players accumulate cards as they progress through the sci-fi world, building up a stack (or “deck”) of capabilities to choose from each time they play. In Xenotheria, players build the card decks as they transverse Wolf Prime, a desert world that serves as a galactic trading port where an apocalyptic event has forced orbiting spacecrafts to come crashing down across the planet. Players embark on an epic journey across Wolf Prime, exploring the terrain, fighting marooned extraterrestrials and salvaging fallen ships for gear.

Although Xenotheria will be rolled out first on PC through Steam, over time it will be adapted for consoles like Xbox and PlayStation, and for mobile devices.

(All information was provided by The Albuquerque Journal)