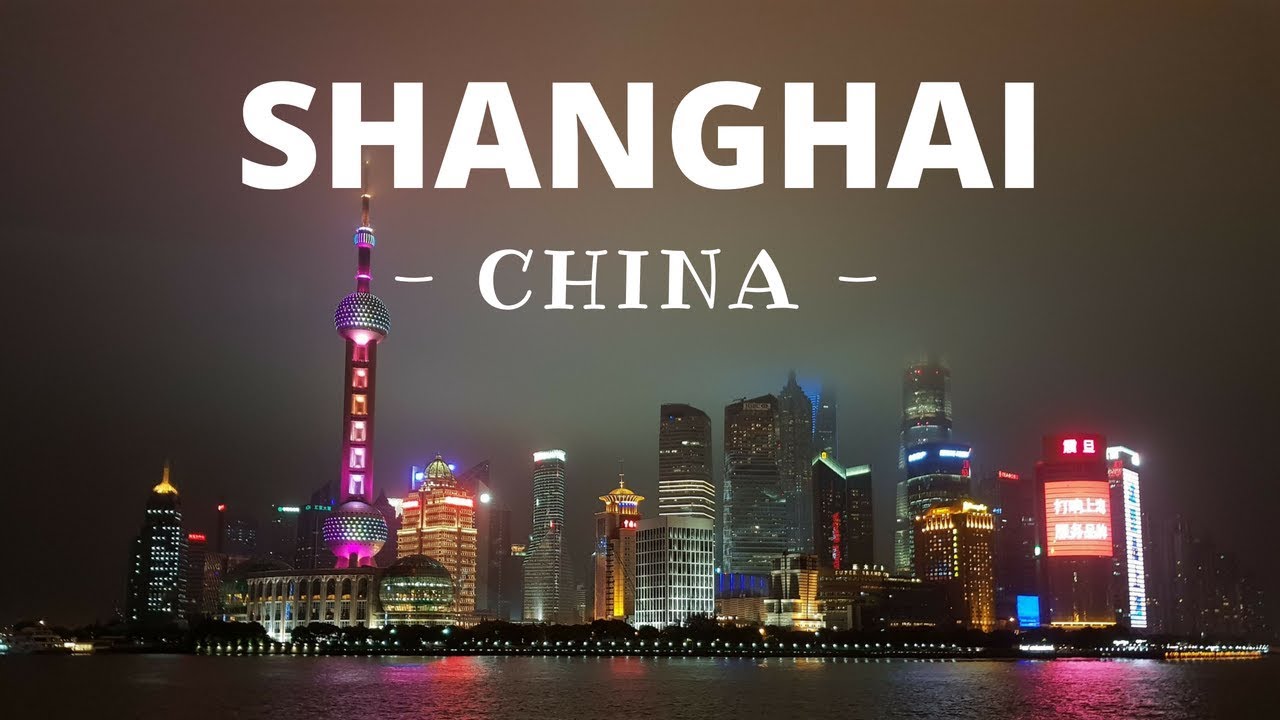 China’s esports have developed fast in recent years. Their influence in the global esports industry has grown stronger as the country has become the world’s largest gaming market. The size of China’s esports industry is anticipated to grow 130.8% year-on-year to reach $27.36 billion in 2021 and to further expand in the coming years, according to a joint report released in December by China’s leading game live-streaming company, Huya Inc, and the Communications University of China.

“In the long run, the gaming market is like film or entertainment, which may have some ups and downs, but it is basically stable, healthy, and developing upward,” said Robert H. Zhao, CEO of Perfect World.

Shanghai ranks second in the world and first in Asia on the list of esports cities released by a research team from Shanghai Jiao Tong University in December last year, according to online news outlet shine.cn.

Market watchers said that the rapid development of the esports industry in Shanghai has brought a convenient environment for players as most of the high-level esports suppliers in the country are located in the city. Additionally, many first-class esports teams are also in Shanghai.

Ironically, the gaming industry has been under a strict restriction of gaming time as the government has issued a new rule limiting the time for players aged under 18 to between 8 PM and 9 PM only on Fridays, Saturdays, Sundays, and statutory holidays. The move aims to tackle video gaming addiction among young people.

(All information was provided by The Global Times)

0 comments on “Shanghai Moving Forward With Development Of Esports Industry”