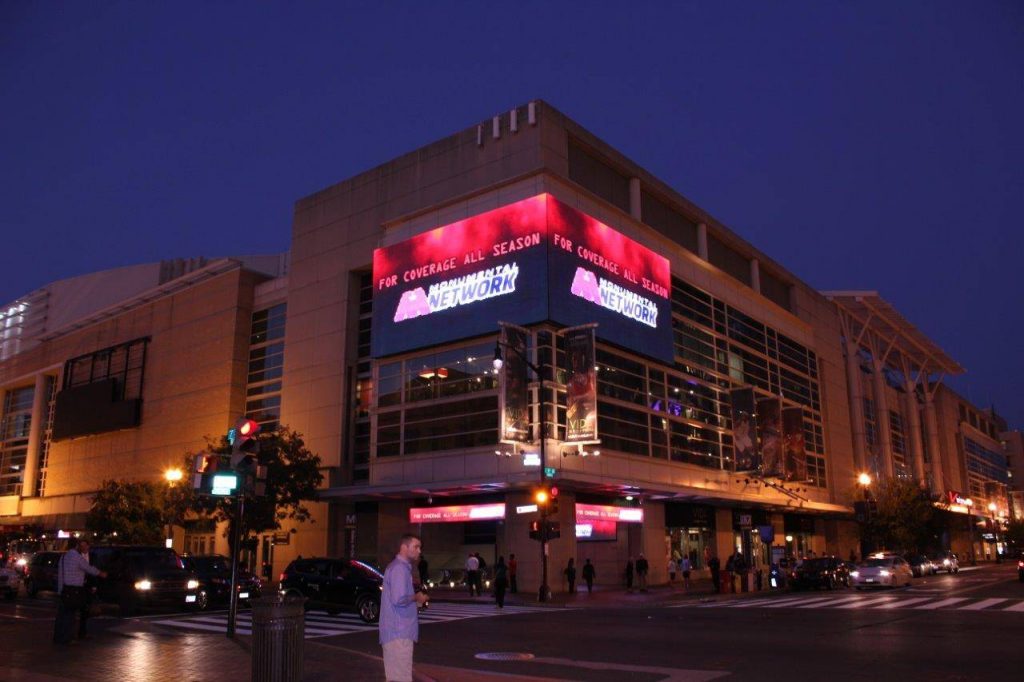 Monumental Sports & Entertainment, which is the parent company of the Washington Capitals, the Washington Wizards, and Team Liquid, recently announced plans to build a 14,000-square-foot esports facility in Washington D.C. This venue is expected to include an esports venue, food courts, and team facilities with streaming pods.

The venue will be located next to Capital One Arena, the home stadium for both the Washington Wizards and the Washington Capitals. District E Powered by Ticketmaster is set to open this coming Fall with esports events scheduled to take place throughout the remainder of the year.

“MSE has been an incredible partner to Team Liquid over the years and the development of District E is an initiative that I believe truly elevates the fan experience and helps connect us with more fans than ever before,” said Steve Arhancet, the Owner of Team Liquid. “Having lived in the DMV for a number of years, it’s an honor for me to reconnect with the local community and I am looking forward to working alongside and supporting our local organizations, universities, and athletes to bring together fans across Northern Virginia, Maryland, and D.C. by providing them with a genuine and unique esports experience.”

(All information was provided by Esports Insider, Monumental Sports & Entertainment, and Upcomer)