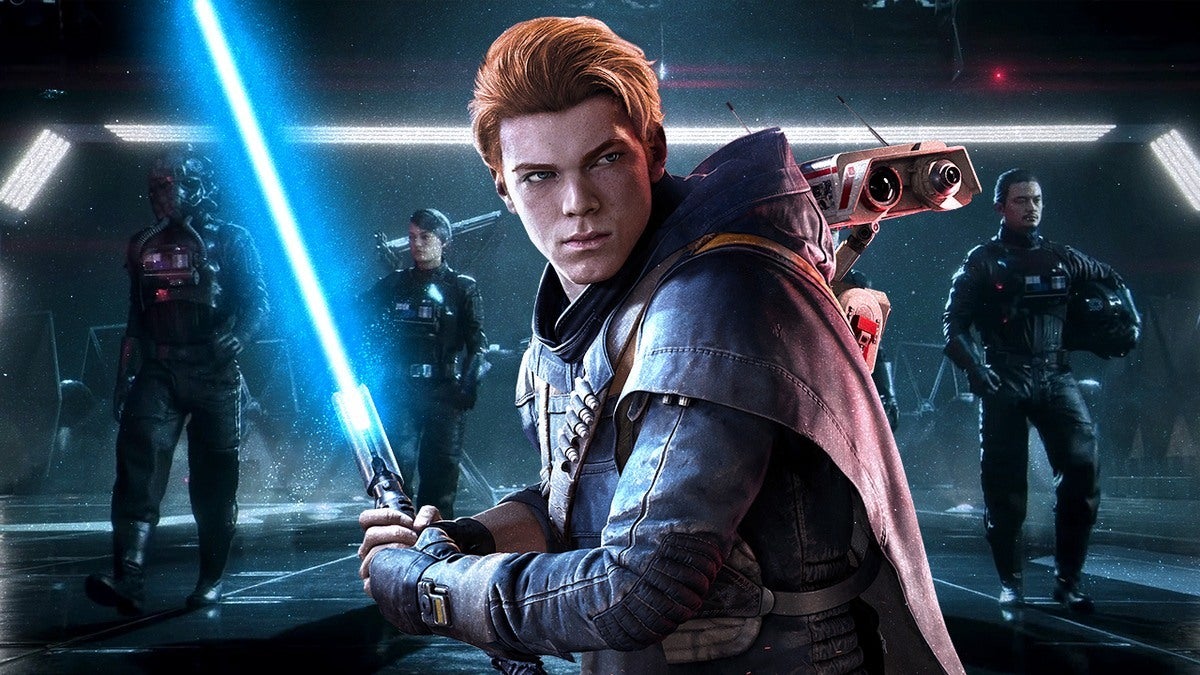 “We are excited to continue working with the superbly talented developers at Respawn,” said Douglas Reilly, VP of Lucasfilm Games. “They have demonstrated excellence in telling epic Star Wars stories along with best-in-class gameplay across different genres and we are looking forward to bringing more amazing experiences to the galaxy far, far away.”

Game Director Stig Asmussen and his team at the studio are already working on the next game in the action-adventure Star Wars Jedi series, and are joined by two new teams working to deliver additional unique Star Wars gameplay experiences across multiple genres. Leading the development of Respawn’s all-new Star Wars first-person shooter game is Peter Hirschmann, Game Director at Respawn, who has a long and accomplished history with the Star Wars franchise. The third title is a Star Wars strategy game developed through a production collaboration with the newly formed studio Bit Reactor, helmed by game industry veteran Greg Foerstch. Respawn will produce the new Star Wars strategy game while Bit Reactor leads on the development of the title.

Work has already begun on all three of these projects, and Respawn is looking for talent to join the teams.

(All information was provided by Electronic Arts)