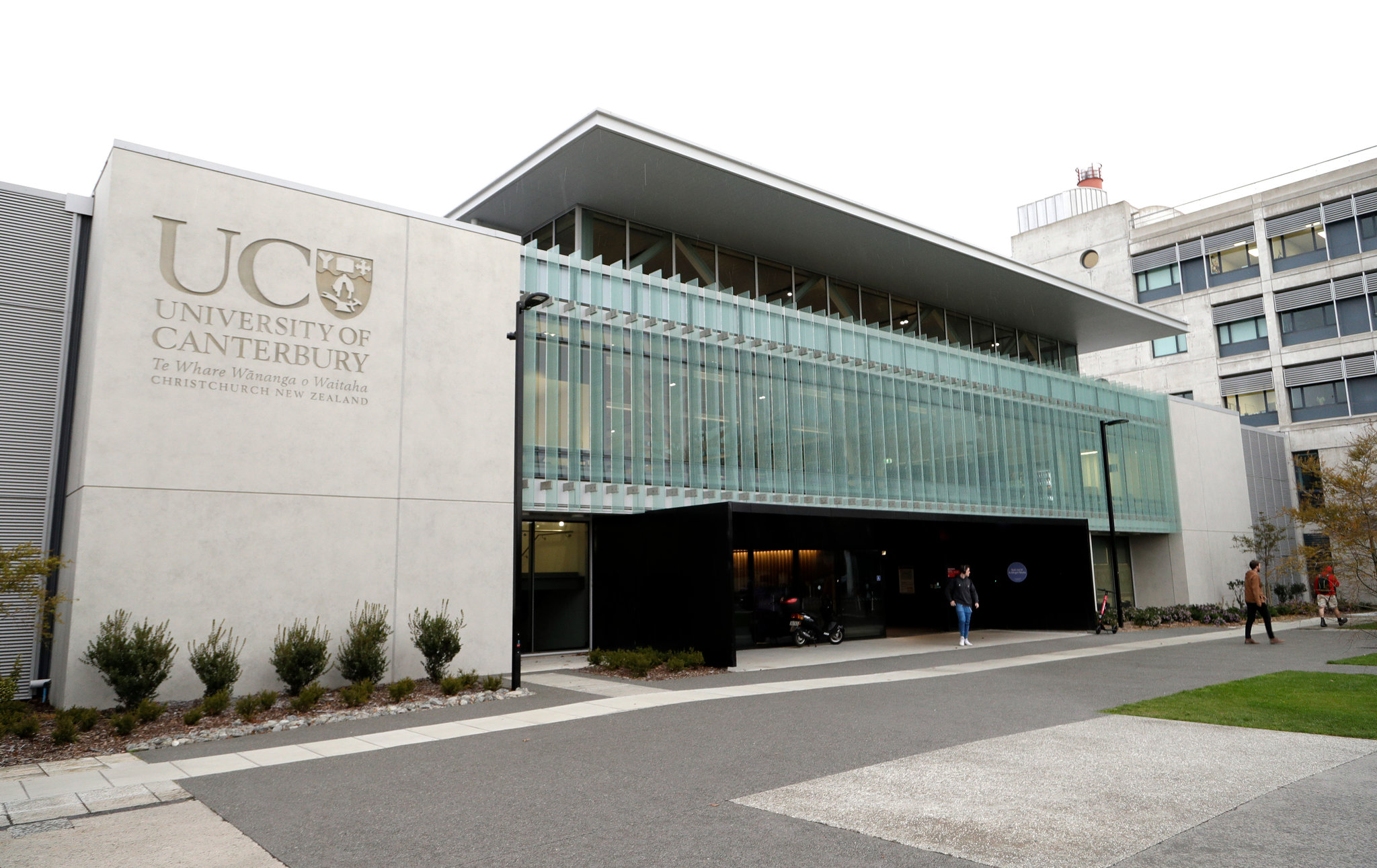 Canterbury University’s new gaming facility will be the first of its kind in Australasia and features a $97 million digital screen campus that will cash in on the booming gaming industry to lead the next generation into the future. The combination of three kinds of major technology – the LED wall, observation cameras, and the cinema camera itself – provides a whole new way of doing things.

“It’s pretty wild, we’re just starting to scratch the surface of how virtual production is going to change our industry, it’s really disruptive,” said Simon Waterhouse, Managing Director of Resonate Films. “It allows us to shoot in places that we wouldn’t have access to or shoot in a safer way that we wouldn’t normally be able to.”

The University already has programs for film and game development, and this new facility will create an ecosystem of existing and brand new qualifications. This new technology could be key to growing New Zealand in the gaming industry. The University plans to have the gaming facility up and running by 2023.

(All information was provided by Newshub)