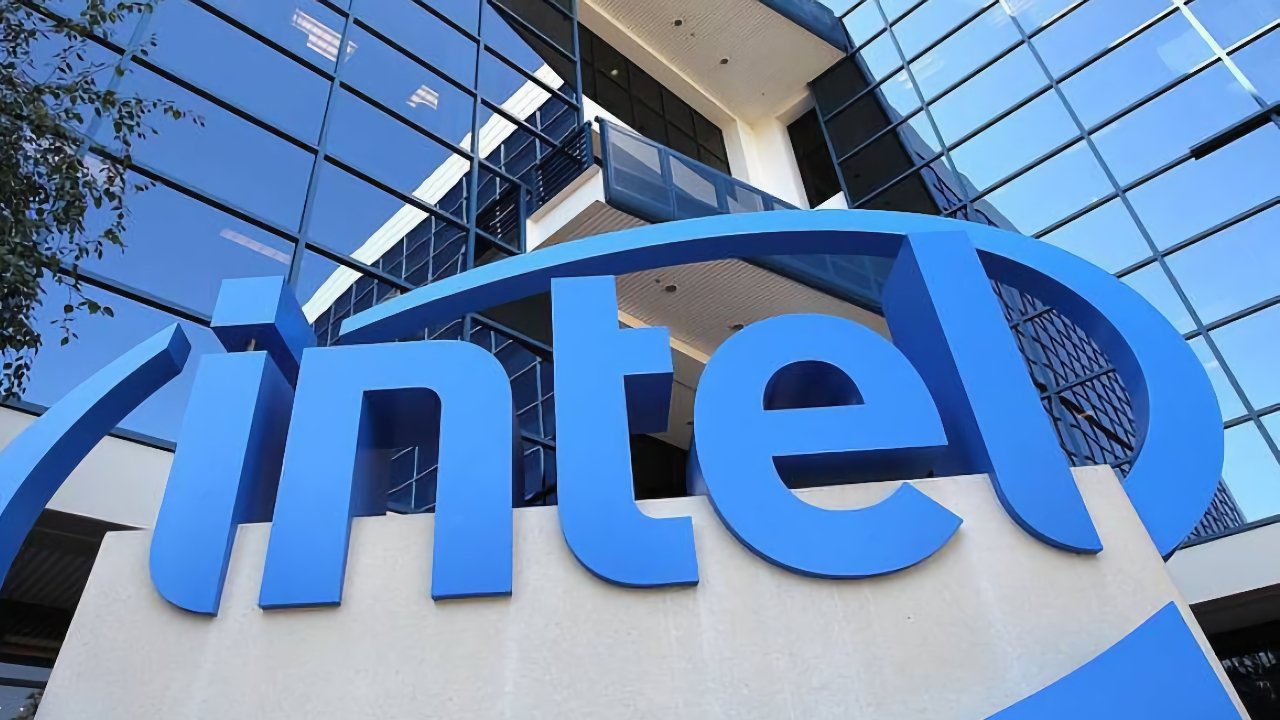 This month, Intel announced its plans to spend $20 billion on two new semiconductor factories in Ohio, which is good news coming on the heels of a major worldwide chip shortage that has impacted the gaming industry, auto industry, and more. The bad news: Intel says the factories won’t be ready to start making chips until 2025, which doesn’t give any short-term solutions to the problem. Intel also said they expect the chip shortage to continue through this year and into the next. Despite all the downsides, Intel’s factory announcement has got one person very excited: President Joe Biden.

“This is a game-changer,” Biden said in a speech at the White House on January 21st, where he repeatedly mentioned the massive effect the shortages have had on car manufacturers (but not the effect it’s had on PC gamers if you can believe it). Biden praised Intel for spending big on a US-based factory. Samsung and Micron pledged to do the same last year.

Biden—along with major computing companies, including Intel, AMD, and Nvidia—have been pushing for Congress to fund the CHIPS Act, which would put $52 billion toward domestic semiconductor production. The CHIPS Act was approved via the National Defense Authorization Act in January, but the funding part of it wasn’t included. Now, everyone is waiting on the Innovation and Competition Act, which includes the $52 billion, to get through the House of Representatives.

Biden praised the company for all of its efforts to increase the volume of chip manufacturing in the United States. As of 2020, the U.S. only made up about 12% of global manufacturing, despite accounting for 47% of global chip sales, he said. Biden and Intel both want to close that gap and hope that this news will speed up the Innovation and Competition Act’s approval. If it does pass, Intel CEO Patrick Gelsinger said the construction of the new fabs will be “bigger and faster,” according to The New York Times. According to a Time report, “locating a chip factory in the United States doesn’t necessarily ensure against further supply chain disruptions,” because “Intel’s chips will still be sent to Asia for assembly, packaging, and testing.” Gelsinger told the magazine that the goal is to eventually produce and package chips “all on American soil,” contingent on money from the CHIPS for America Act.

0 comments on “Biden Applauds Intel’s Plan To Build $20B Chip Factories In Ohio, Calls It A Game Changer”