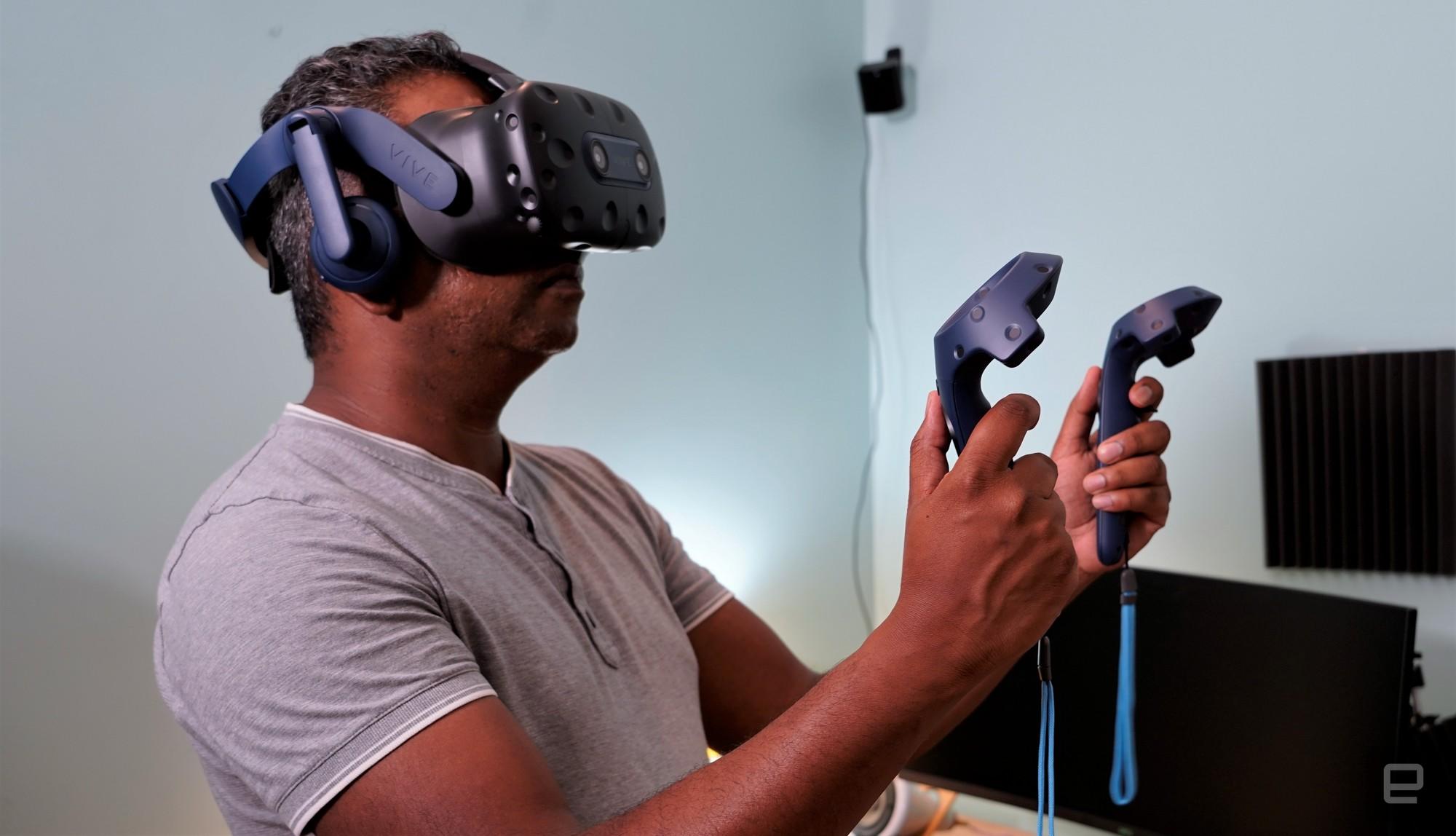 Rick Kelley has a unique window on gaming trends as vice president of global gaming at Meta/Facebook. So when asked what to expect in gaming in 2022, he noted that some trends are being pulled back down to Earth by gravity.

“Compared to last year, many of those trends have really sustained,” he said. “But playing time and spending habits are two that have actually slipped back, not quite to pre-pandemic levels, but certainly have retrenched since 2020.”

The volume of downloads is down about 10% year-over-year in part because people may have less disposable time than they did when they were in the initial lockdowns. A lot of games have been delayed, and perhaps some aren’t resonating with the market.

Game genres are shifting too. Hypercasual is still the dominating force in terms of the volume of mobile game downloads. But, there is more growth in immersive games, such as role-playing games, strategy games, simulation games, and sports games. Hypercasual may be introducing players to more genres, turning those new gamers into more engaged players. A lot of the activity around gaming, not just gameplay, but, for example, participating in gaming groups, watching gaming videos, talking about metaverse activities — those are all really growing, he said.

“VR has had a massive jump in interest,” Kelley said. “It’s been big in terms of [growth] of the installed base. We’ve had a really strong 2021, and we’re excited about what that means for [2022].”

Facebook’s change to Meta and the new focus on the metaverse will have big implications for Facebook Gaming itself.

“I think it certainly has validated that the entertainment and gaming is a big business and a big opportunity,” Kelley said. “And I know our team feels really proud to be at the epicenter of where the company is moving for the next ten years. And certainly, it’s going to expand far beyond gaming and entertainment, and it’s going to have usefulness in the way that people communicate with their friends and family that they can’t be in the same physical space with. It affects the way they consume everything from live sporting events or movies to feeling like you’re at the pub. This is the evolution of social media into a 3D space.”

The metaverse will have a lot more social tools and a more immersive 3D environment. Facebook Gaming will build more bridges from games to the metaverse, Kelley said.

He then discussed how NFTs in games are going to go through a trial-and-error phase. He said that the early impression was that everybody was going to make a lot of money on NFTs. “That’s probably the wrong way [to think about it],” he said. “We need to educate the audience that that’s not the purpose of this. Yes, they will have residual value. Yes, you can take it from one game to another, so that it has more lasting power. But [we have to temper] some of what everybody sees, like the first tweet being auctioned for a couple of million dollars. I think we just need to ground people that that’s probably not likely [they will get rich from NFTs], you know, in most instances, and then and then we’ll have a better conversation.”

Finally, he touched on diversity and inclusion: “We all really have got to make a commitment to prioritize inclusion, representation, and accessibility. Do we have seats at the table to help us make decisions on game design and how we market those games? That’s all really, really important.”

Last year, Facebook said it was dedicating $10 million to fund the next generation of black gaming creators. The program includes mentorship, training, early access to different features and products, and open communication between the creators and its development teams.

“We’ll weave that into different products like our tournaments and charity streams, and make sure that we’re raising awareness for important issues across the world,” Kelley said.