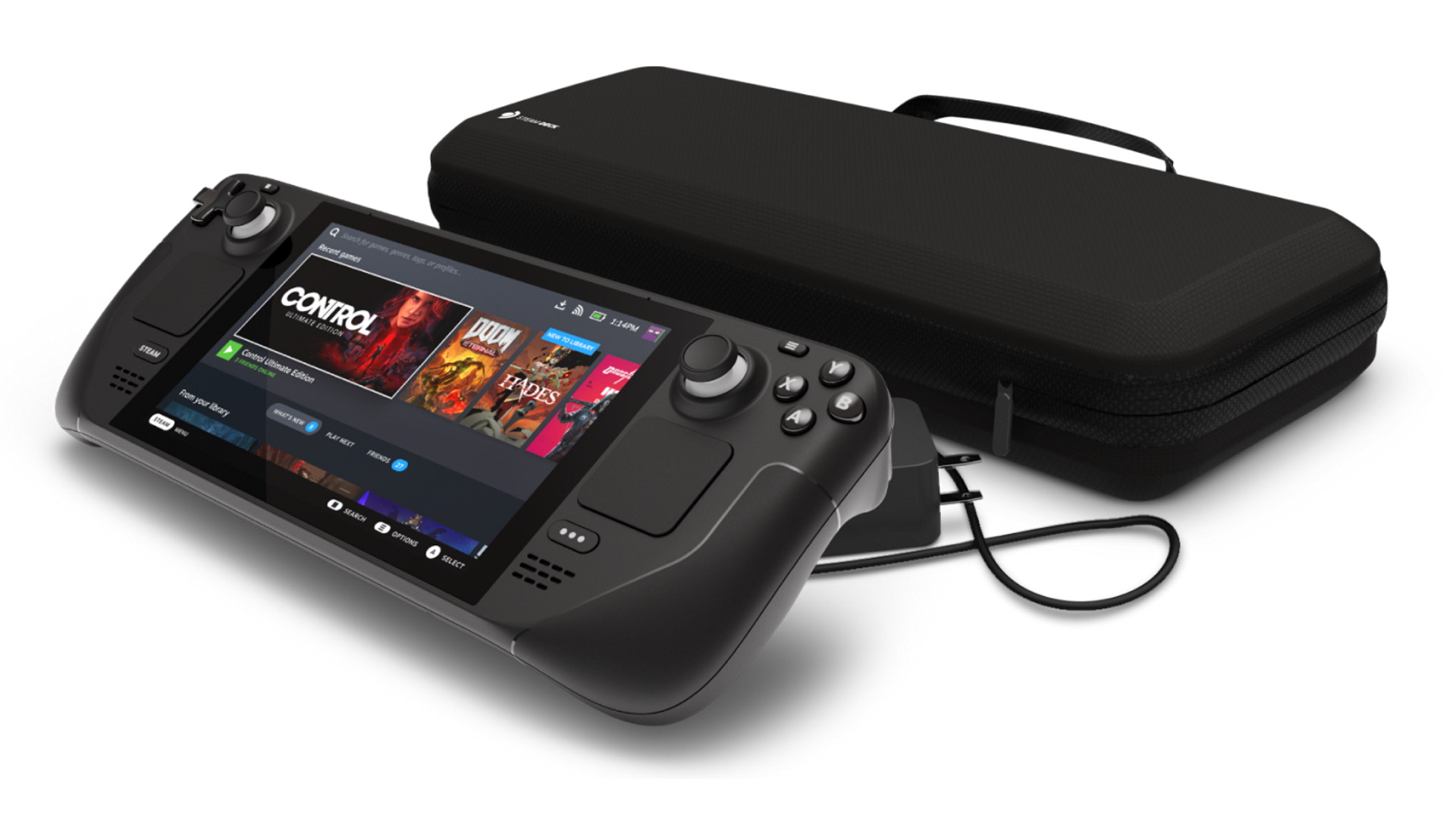 Valve announced a new feature, called Dynamic Cloud Sync, that will make it easier for players to access games seamlessly from different PCs. The feature was added as part of a series of updates to support the upcoming Steam Deck but will benefit any player that enables the option.

“We anticipate that users will frequently suspend their Steam Deck without exiting the game, as is common with other hand-held gaming devices,” said Valve. “With Dynamic Cloud Sync, if they then choose to play on another device (whether a PC or another Steam Deck), their progress will be there waiting for them.”

Valve said the feature will “automatically upload all modified save game data to the cloud prior to the device entering sleep mode.” That means that if you close your Steam Deck without exiting a game, it doesn’t matter: You can pick it back up from wherever on any other PC device. When you move back to the Steam Deck, that progress will be uploaded before waking up the console.

Of course, for players to benefit, developers need to turn the option on for their games. If it’s not enabled, Valve said “Steam will still track when save game data is changed on the Steam Deck,” but will prompt players who’ve suspended their games on Steam Deck to return there and close the game before playing on a different device — else they’ll continue without saving progress.