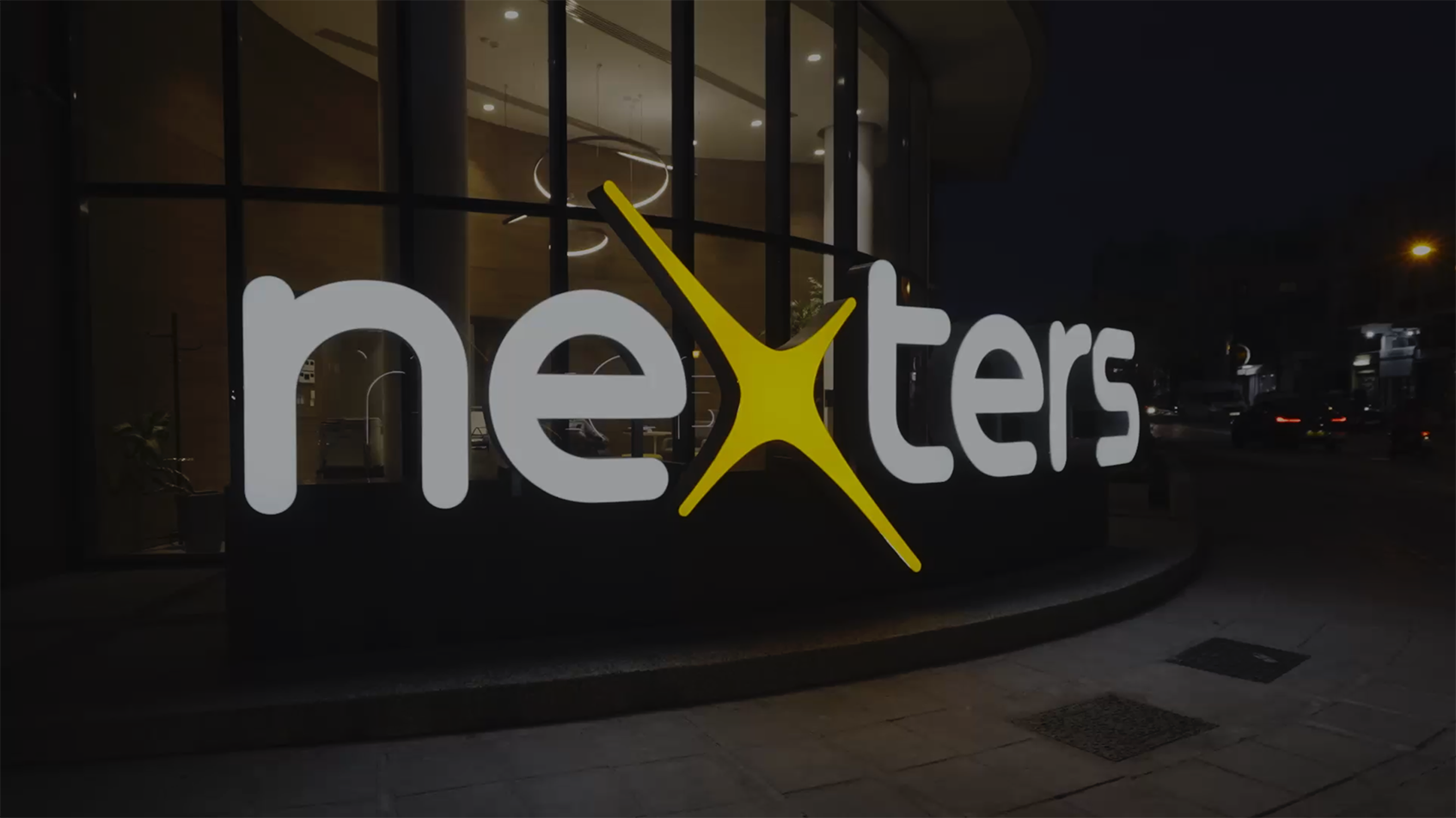 On January 27th, Nexters announced a series of acquisitions as part of its large-scale investment into mobile gaming. The company purchased Cubic Games, RJ Games, and Royal Ark, all three of which will bring their own gaming properties to the deal, including the wildly popular Pixel Gun 3D.

“We are excited to announce the inaugural M&A deals of Nexters as a public company, showing proof of our ambition to consolidate the gaming industry in the Russian-speaking region,” said Andrey Fadeev, CEO of Nexters. “I warmly welcome the teams to the Nexters family and I sincerely believe we will see more like-minded companies joining us in the future to hit the road together.”

Nexters is investing a total of about $100 million in the deal to expand the number of mid-core games in its portfolio. In addition to Pixel Gun, the agreement adds Puzzle Breakers (RJ Games), Dawn of Zombies, and Shelter Wars (Royal Ark) to Nexters’ library. Nexters invested in the parent companies of the game publishers and plans to use its expertise to stimulate the games’ growth.

Nexters went public last year through a SPAC with a $1.9 billion valuation. The company already publishes its own mobile title, Hero Wars, which has around 120 million downloads on iOS and Android at last report.