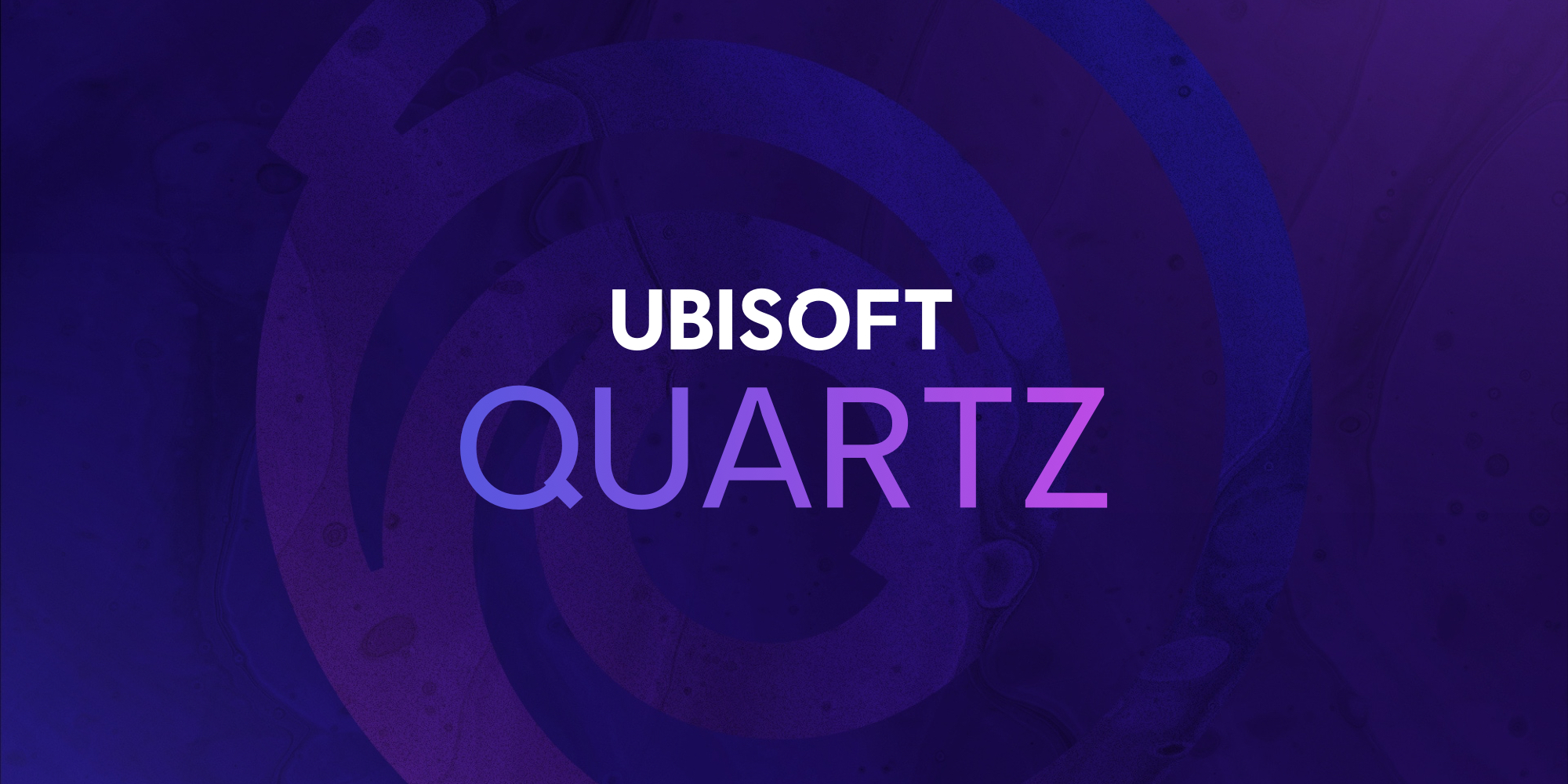 Ubisoft executives Nicolas Pouard and Didier Genevois recently sat down for an interview with Finder‘s Chris Stead. During this conversation, Pouard explained that the company was expecting a negative reaction to its Ubisoft Quartz program because fans “don’t get” NFTs or secondary markets.

“It’s part of the process, I would say. It’s a reaction we are accustomed to… I think gamers don’t get what a digital secondary market can bring to them. For now, because of the current situation and context of NFTs, gamers really believe it’s first destroying the planet, and second just a tool for speculation,” Pouard said. “But what we [at Ubisoft] are seeing first is the end game. The end game is about giving players the opportunity to resell their items once they’re finished with them or they’re finished playing the game itself. So, it’s really, for them. It’s really beneficial. But they don’t get it for now.”

Late last year, Ubisoft became one of the first major video game publishers companies in the world to enter the NFT gaming space. After being met with negative reactions, the platform, Ubisoft Quartz, was put on indefinite hold by the company.

Essentially making fun of gamers will not solve any problems for Ubisoft Quartz. Pouard‘s quote is accurate, but he could have said this in a more polite and diplomatic way. You have to sell people on your product, especially when it’s new and “scary”. Saying, “you don’t get it” is a bad way to start your sales pitch.

(All information was provided by Finder, Kotaku, and Polygon)

0 comments on “Ubisoft Execs: Fans Don’t Get What A Digital Secondary Market Can Bring”