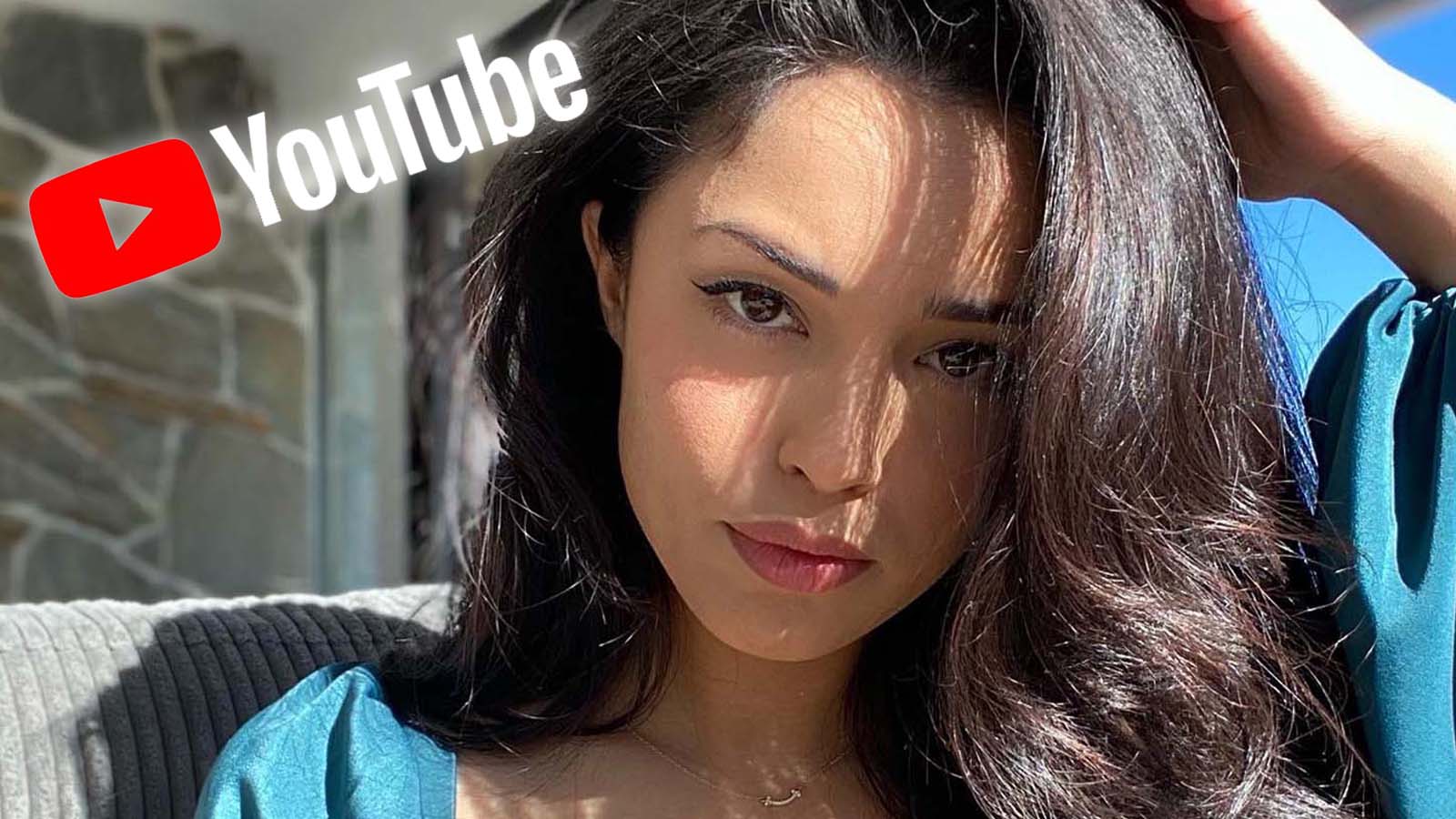 Rachell “ValkyRae” Hofstetter isn’t going anywhere. The world-famous streamer and co-owner of 100 thieves officially confirmed she will be returning to YouTube Gaming, where she will exclusively stream all of her content.

ValkyRae revealed her decision in a January 31st Twitter post. She shared a video in the post that showed her stepping out of a red SUV into a set where people offer her a variety of purple and red items (likely representing Twitch and YouTube, respectively). Eventually, the streamer said in the video, “I’m just staying on YouTube.”

ValkyRae used to stream on Twitch before signing an exclusive contract with YouTube Gaming. She’s one of several big-name video game influencers that have made the move to YouTube. Other’s that have joined the streaming service include Timthetatman, DrLupo, and Ludwig Ahgren.

Maybe all of her public complaints about YouTube Gaming were just negotiation tactics. I wasn’t buying into the will-she, won’t she approach. If you’re YouTube, you don’t want your biggest stars questioning their futures with YOUR company. I feel like everybody in this came out a loser. YouTube Gaming doesn’t look good, and ValkyRae doesn’t look good. I’m guessing this was a pure negotiation tactic behind the scenes to get more money. The fact that she went back after basically giving them bad reviews, shows how desperate YouTube Gaming is. They probably caved and gave in to her demands if there was a negotiation and she likely did come out as a winner from a financial standpoint. A “Profit Of Esports” jersey laid out on a chair would be a more effective manager of YouTube Gaming than anything else they have had.

(All information was provided by ESTNN)