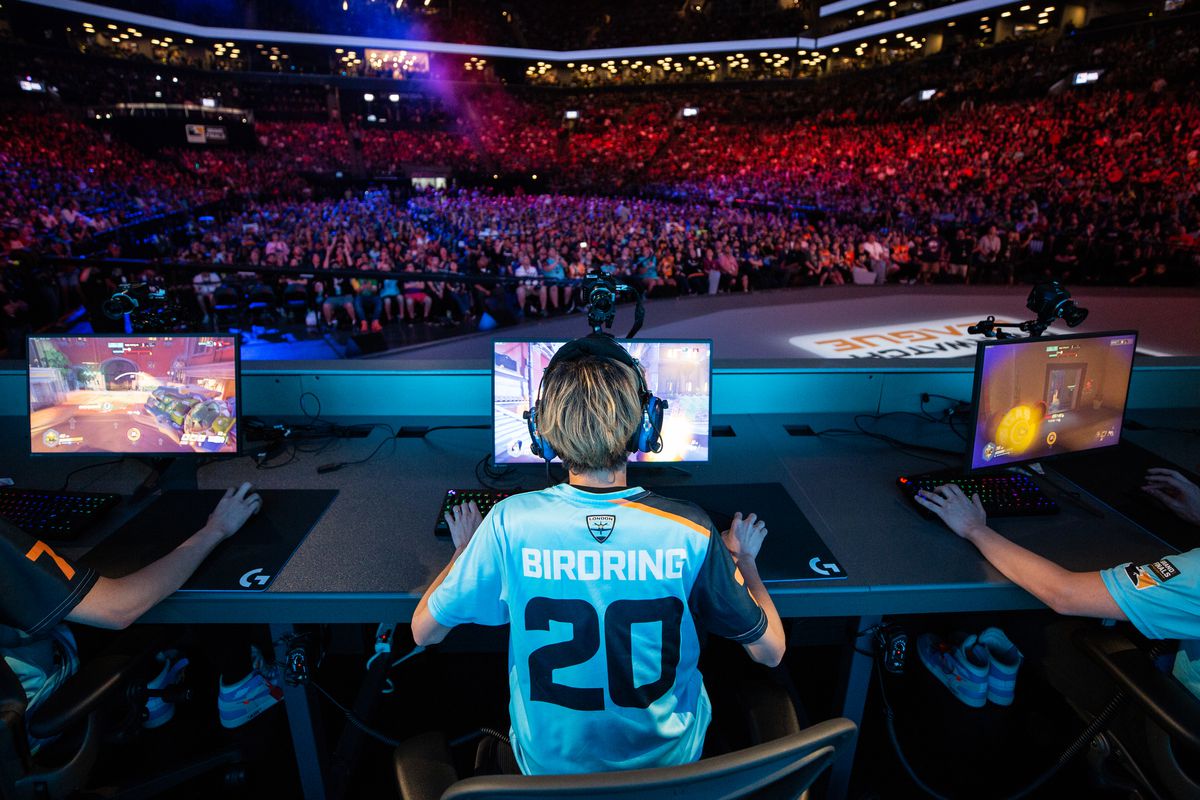 According to sources that spoke with Sports Business Journal, Activision-Blizzard is expected to farm out its Overwatch League operations to a third party. This comes after Esports Engine was brought on to run the Call of Duty League.

This decision also coincides with Microsoft’s recent acquisition of Activision-Blizzard. Microsoft is currently utilizing a third party (Esports Engine) to operate the relaunch of the Halo Championship Series.

At this time, it is unclear what organization will take on OWL operations. Bids are already being submitted by interested organizations. According to Sportsnaut, reports that Esports Engine was selected as the third-party operator of the OWL “are not accurate.”

The Overwatch League is a competitive video game tournament platform that was founded in 2017. The OWL is comprised of 20 teams from countries all around the globe.

Esports talent and content creators are going to try and get as much money as they can before the system breaks. Cost structures have gotten out of control and made it impossible for this league to succeed, forcing them to farm out operations. The product was never the problem. Broadcasts and commentators were not the problems with the Overwatch League. Nobody was tuning in and saying, “the production value here is HORRIBLE!” Another hand in the pot is precisely what these leagues DO NOT need. They need fewer hands in the pot and reduced costs. Maybe Esports Engine can run this better than Activision-Blizzard. I just suspect that they missed the mark if their goals were cost-cutting and/or changing the product. The structure has always been the problem. My tinfoil hat theory makes me think that Activision-Blizzard wants to wipe their hands clean of these two stinking leagues. If the OWL continues to fail, then they can say, “go talk to Esports Engine.” However, if this works out by some miracle, then they can take some of the credit for the league’s successes.

(All information was provided by Esports.gg, Sports Business Journal, Sportsnaut, and Wikipedia)