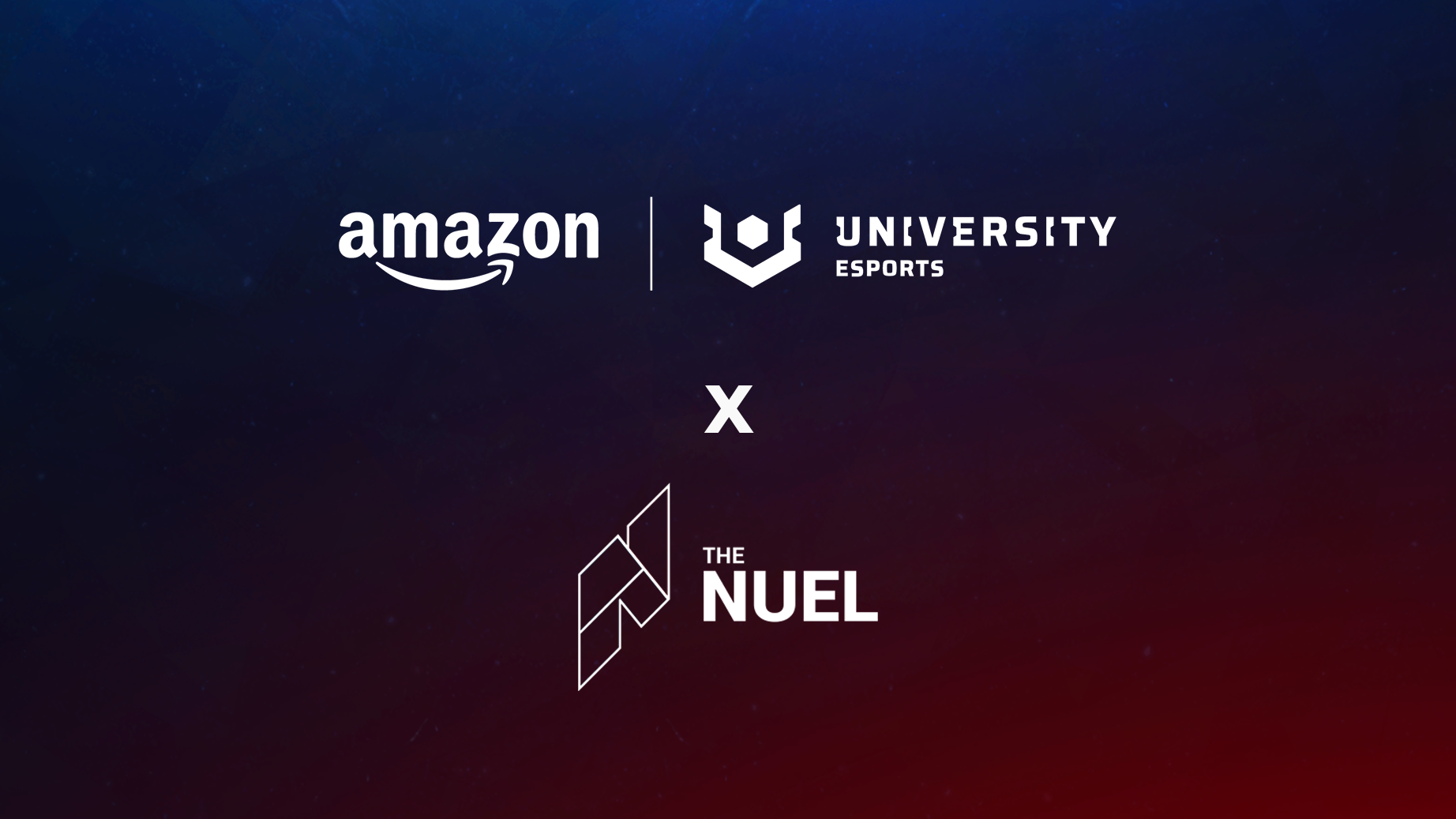 A report from Amazon showed a record number of university students took part in the Winter 2021 season of Amazon University Esports in the UK and Ireland, which is run by NUEL and GGTech. More than 1,150 teams of students from 105 universities around the UK and Ireland competed weekly against each other in a range of esports games including League of Legends, VALORANT, CS:GO, and Overwatch. That’s up from 900 teams the year prior, with signups for the VALORANT tournament more than doubling year-on-year.

“Participation in university esports was key to both our early growth and our massive growth during freshers in September,” said Máté Dvornik, Esports Rep for Aston University. “In January we couldn’t host in-person events, so our biggest source of participation came from University Esports.”

The University of Nottingham more than doubled its participation, Staffordshire and Durham saw an increase of 10 and 11 teams respectively, while the University of Warwick put forward 39 teams, up from 23 last year. Swansea University was particularly successful in the Winter season, with the “Swansea Academy” team winning the VALORANT tournament outright against Imperial College London. Aston University saw staggering growth from two teams in the Winter of 2020 to 19 this season. It has also held internal Aston League of Legends and Aston VALORANT student esports tournaments. The Winter season of Amazon University Esports also saw the arrival of new sponsors SteelSeries and Intel, as well as the continued involvement of Twitch Student.

The Spring 2022 season of Amazon University Esports now approaches. The top 12 teams from the Winter League of Legends, VALORANT, CS:GO, and Rainbow Six Siege tournaments have qualified for the Varsity series. There will still be the usual “open” tournaments, and this year, there will be a way for new teams to qualify for Varsity through open tournaments, so new teams (or those who didn’t make it in Winter) have another chance. Sign-ups for the Spring 2022 season are now open, with the season starting this month and the finals taking place in April.

The Spring term will also see the beginning of the annual Amazon University Esports Masters competition, with the top teams from around Europe taking part in a competitive tournament throughout the first half of the year.