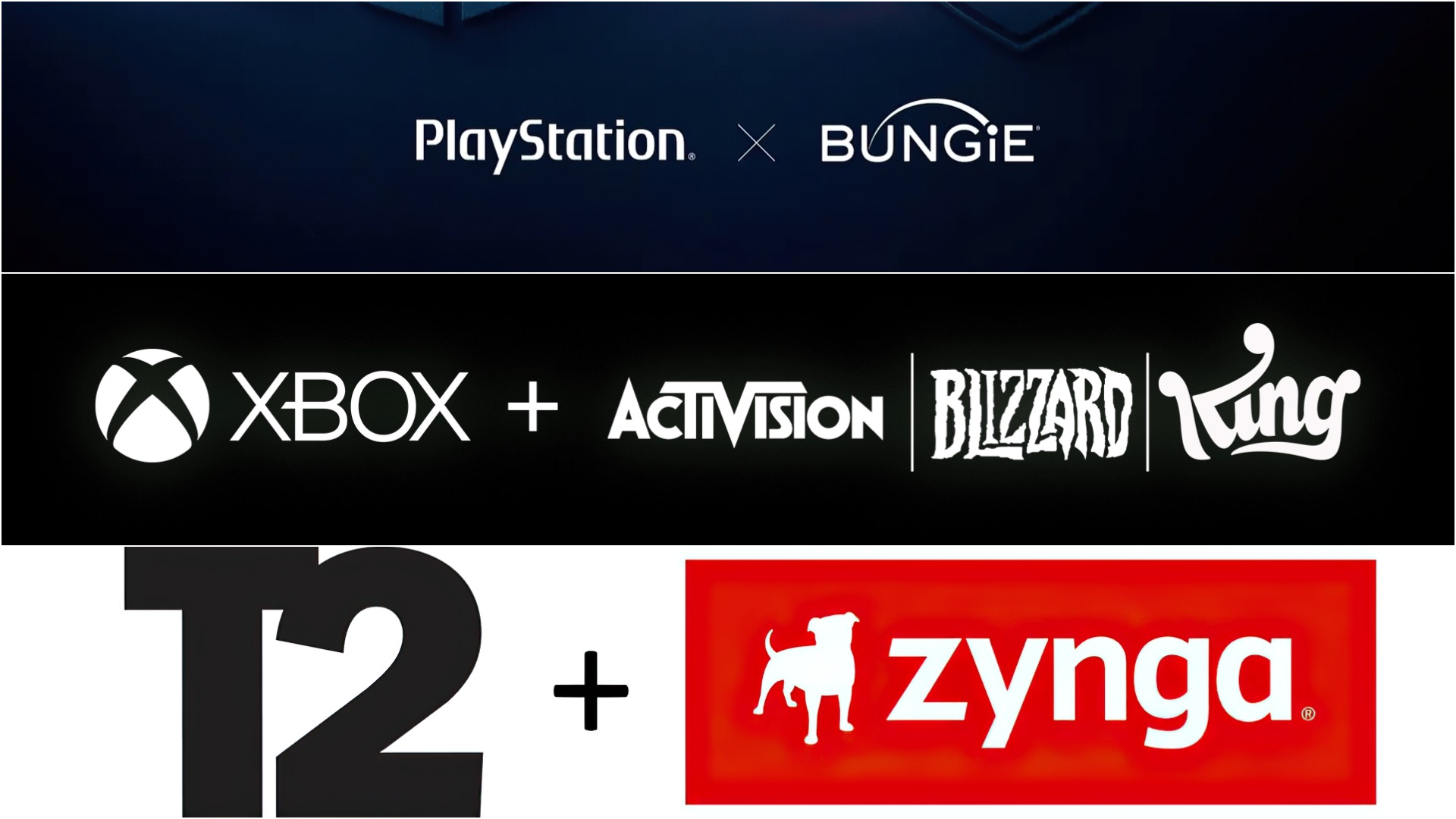 According to the major investment banking firm Drake Star Partners, the video game industry is on pace to break a record with $150 billion in deals, IPOs, and financing this year. This comes on the heels of the major acquisitions that have been made by Sony and Microsoft.

“For this year we’re envisioning we’re gonna exceed $150 billion, and we’ve already surpassed all of 2021 with just the four deals that were announced this month,” said Michael Metzger, a Los Angeles, California-based partner of Drake Star. “I still see a ton of activity in the space. I don’t really see it slowing down. It feels like some of the public companies are even more focused on acquisitions.”

January alone saw $85 billion come from four major gaming mergers and acquisitions, which is the same amount of money that was generated in all of 2021 combined. A record number of deals (1,159) were announced last year.

(All information was provided by Drake Star Partners, Reuters, and VentureBeat)

0 comments on “Drake Star: Gaming Market On Pace For $150B In Deals This Year”