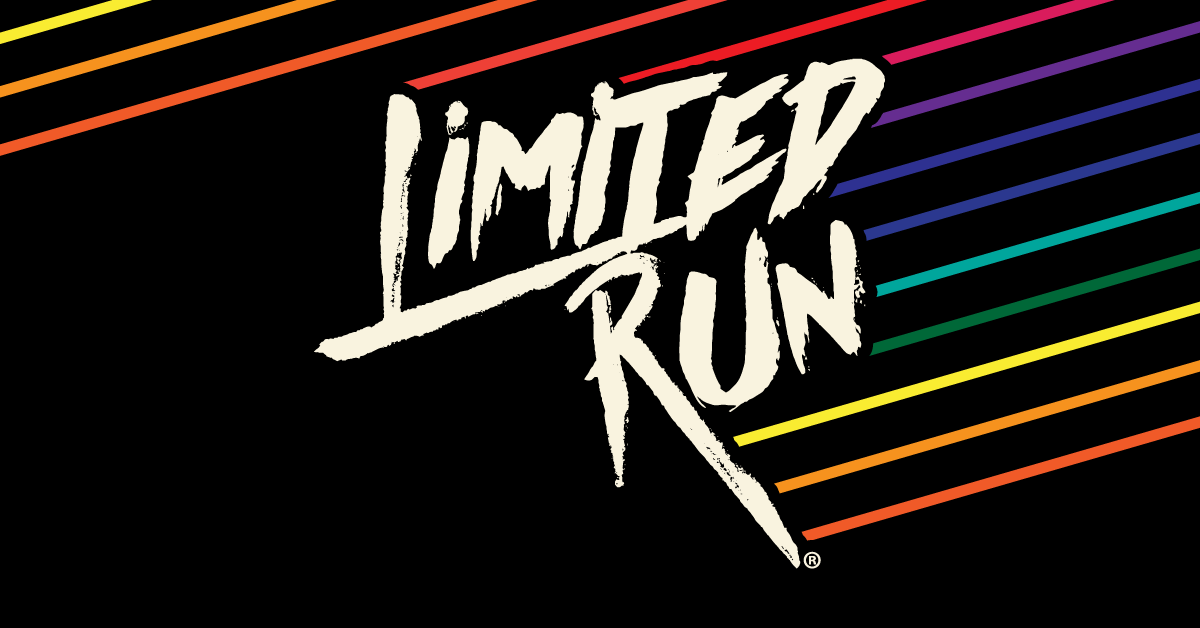 Since 2015, Limited Run has made a business out of publishing physical versions of digital games — often by selling them with low print runs directly to customers rather than putting them into traditional retail distribution. The company does more than that these days, but it’s been a business built around cutting out the middleman, avoiding many of the costs that come with overproducing games, letting them sit on store shelves, or paying a cut to everyone involved in that process.

Now, as the company recently announced, it’s taking a small step towards becoming that middleman itself by opening a retail store in North Carolina. Intending to open this April, Limited Run has been building out a space in the MacGregor Village shopping center in Cary, with an ’80s-themed appearance and an approximately nine-hour custom soundtrack.

“We’re trying to tap into the nostalgia for the days when physical retail was the only option,” wrote Josh Fairhurst, CEO of Limited Run. “Most game stores didn’t really have a super distinctive look (and they still don’t) so we borrowed design queues from ’90s video stores, department stores, and some of the video game concept stores of the day (the Blockbuster game store in Jacksonville, FL being our biggest influence)… Roughly 75% of the store will be dedicated to Limited Run’s games and products, while the other 25% will be a mixture of games, vinyl soundtracks, books, trading cards, and merch from other publishers and distributors. We’ll also have a small pre-owned selection in the back featuring customer trade-ins, both modern and retro.”

With all this merchandise, there’s a lot to be excited about. If all goes well, Fairhurst says this could be just the beginning. He hopes to expand to the West Coast in the near future, and even Japan and Europe sooner rather than later.