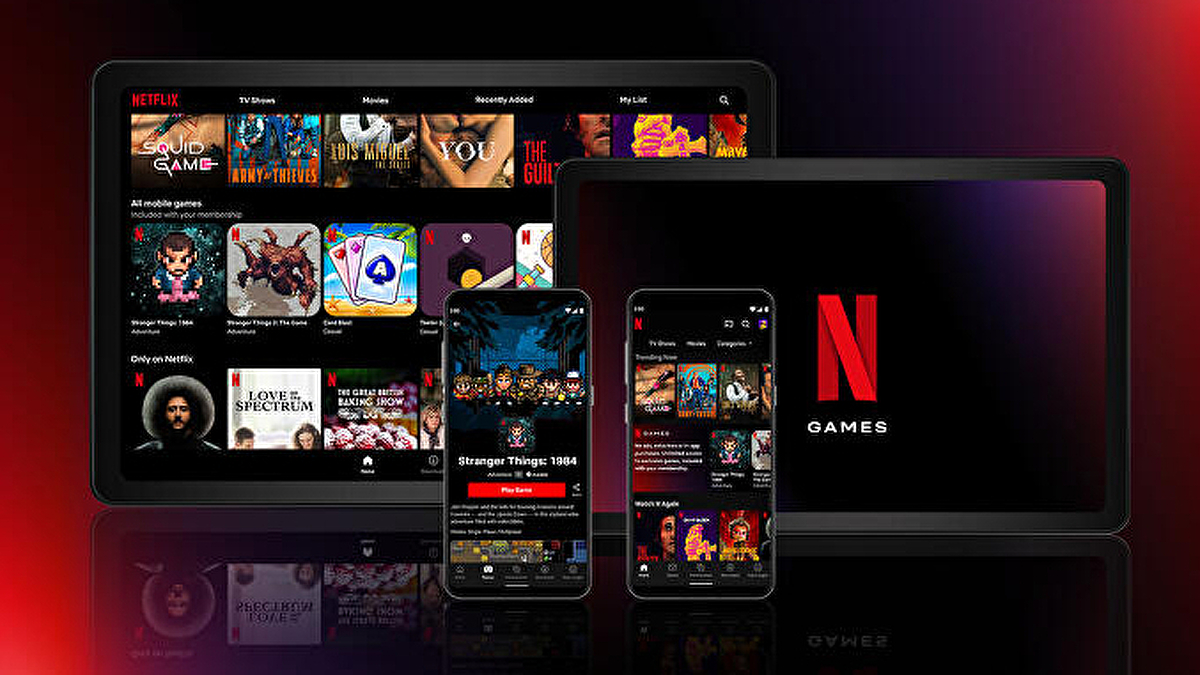 Netflix users will soon be able to play more mobile games thanks to a recent partnership between the streaming service and RocketRide Games. According to a press release, more titles are on the way in the coming months, with Netflix promising no ads, no in-app purchases, and all games will be included with a standard Netflix subscription.

“Everyone at RocketRide Games is extremely proud of this new partnership with Netflix,” said Louis-Rene Auclair, Founder of RocketRide Games. “Having the ability to bring games to their millions of subscribers is definitely a great opportunity for RocketRide Games and for video games studios all over the world.”

Montreal-based RocketRide Games has signed 45 deals over the past two years, and these have generated over $78 million in revenue. The Netflix Games app was released on the Google App Store in November 2021. Between the two, the future looks bright.