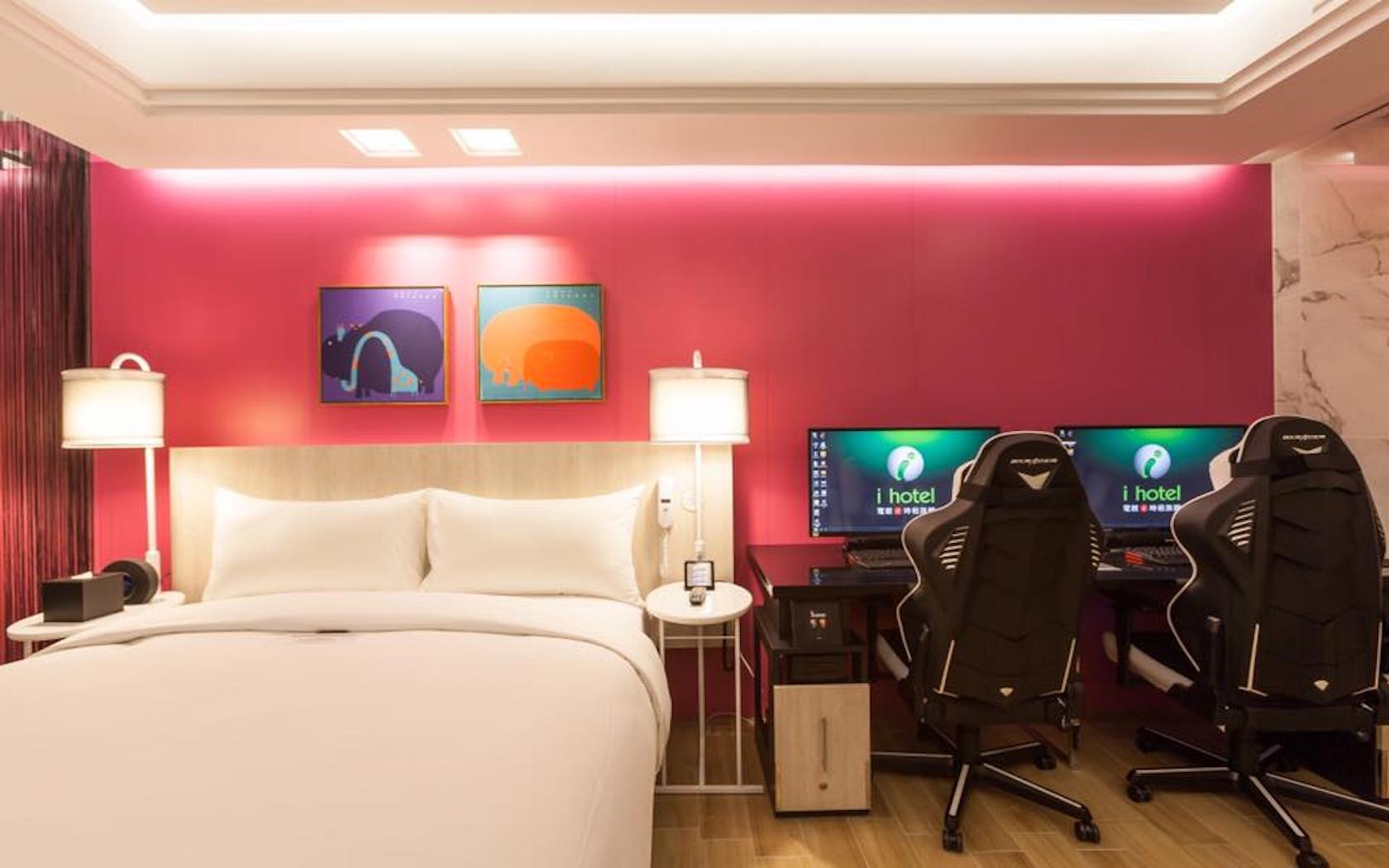 Despite China’s crackdown on the gaming industry, hotels designed to facilitate esports have emerged as a burgeoning industry in the Communist country. Dubbed “internet cafes with beds”, these venues navigate a legal grey area because they fall under regulations for hotels and do not need to be as strict about age limits. Internet cafes, on the other hand, are categorized as “internet service providers,” meaning they’re not allowed to admit people under the age of 18.

“Theoretically, hotels are not allowed to receive underage guests who come alone,” said Qin Feng, who runs one of these hotels in Shanghai. “They have to be accompanied by an adult. But in many circumstances, you can use another person’s ID card or just come with older friends if you have not reached 18.”

The Chinese government views gaming addiction as a serious problem and has laid down strict rules, such as limiting minors to playing between 8-9 PM only on Fridays, Saturdays, Sundays, and public holidays. Internet cafes were considered the cradle of gaming addiction, as they once nurtured China’s colossal gaming community. As a result, the cafes have encountered onerous government regulations. Now, they are being replaced by hotels. A report issued by tourist agency Tongcheng Travel in July estimated that there were 15,000 esports-themed hotels throughout China last year. The report said about 44% of the guests were under the age of 26, and 16.5% were under 21.

The number of beds in the rooms can vary from one to as many as five, and most of the hotels charge about $50 per night. One comment on the Ctrip page of Wuzhou Esports Hotel in Shanghai said: “The computer looks good, and the internet is fast. The experience is similar to an internet cafe, except I can lie down on a bed when I’m tired, and it’s much quieter!”