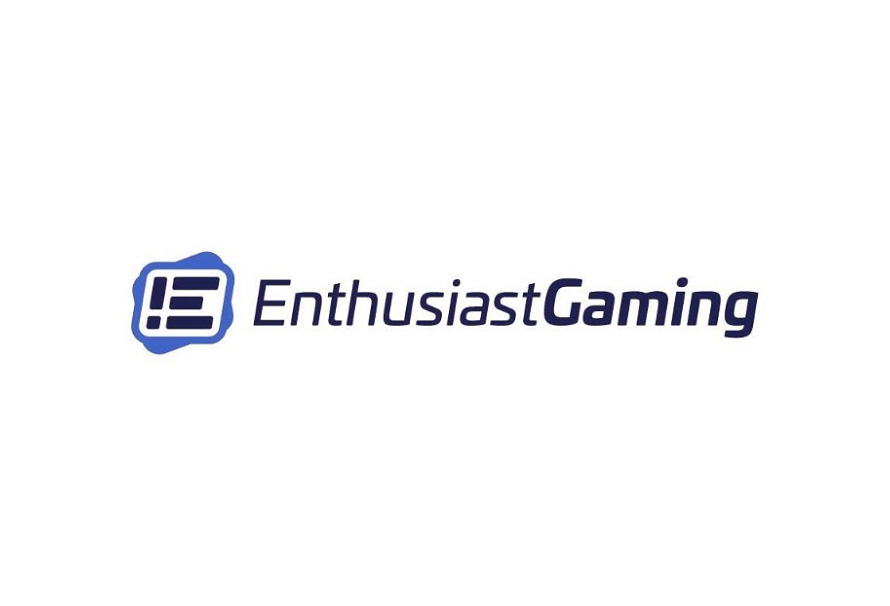 “Gaming and esports media are the most disruptive forces in digital media. This data not only shows the growth of Enthusiast Gaming’s audience, but also that young people are creating, consuming, and sharing gaming and esports content, and spending less time with legacy social media, legacy streaming media, and legacy sports media,” said Adrian Montgomery, the CEO of Enthusiast Gaming. “This further demonstrates how gaming and esports communities and content are critical for reaching Gen Z and Millennial audiences.”

Comscore also showed that Enthusiast’s audience consisted of millennials and Gen Zers between the ages of 13 and 34. Enthusiast has reportedly grown this audience by 254% during a three-year period that ended in December of 2021.

According to Comscore‘s data, Enthusiast Gaming’s reach now rivals that of Twitter, Netflix, and ESPN. Additionally, Enthusiast has joined Roblox and Twitch as the only gaming companies ranked by Comscore as one of the Top 100 Internet Properties of 2021.

(All information was provided by Globenewswire)