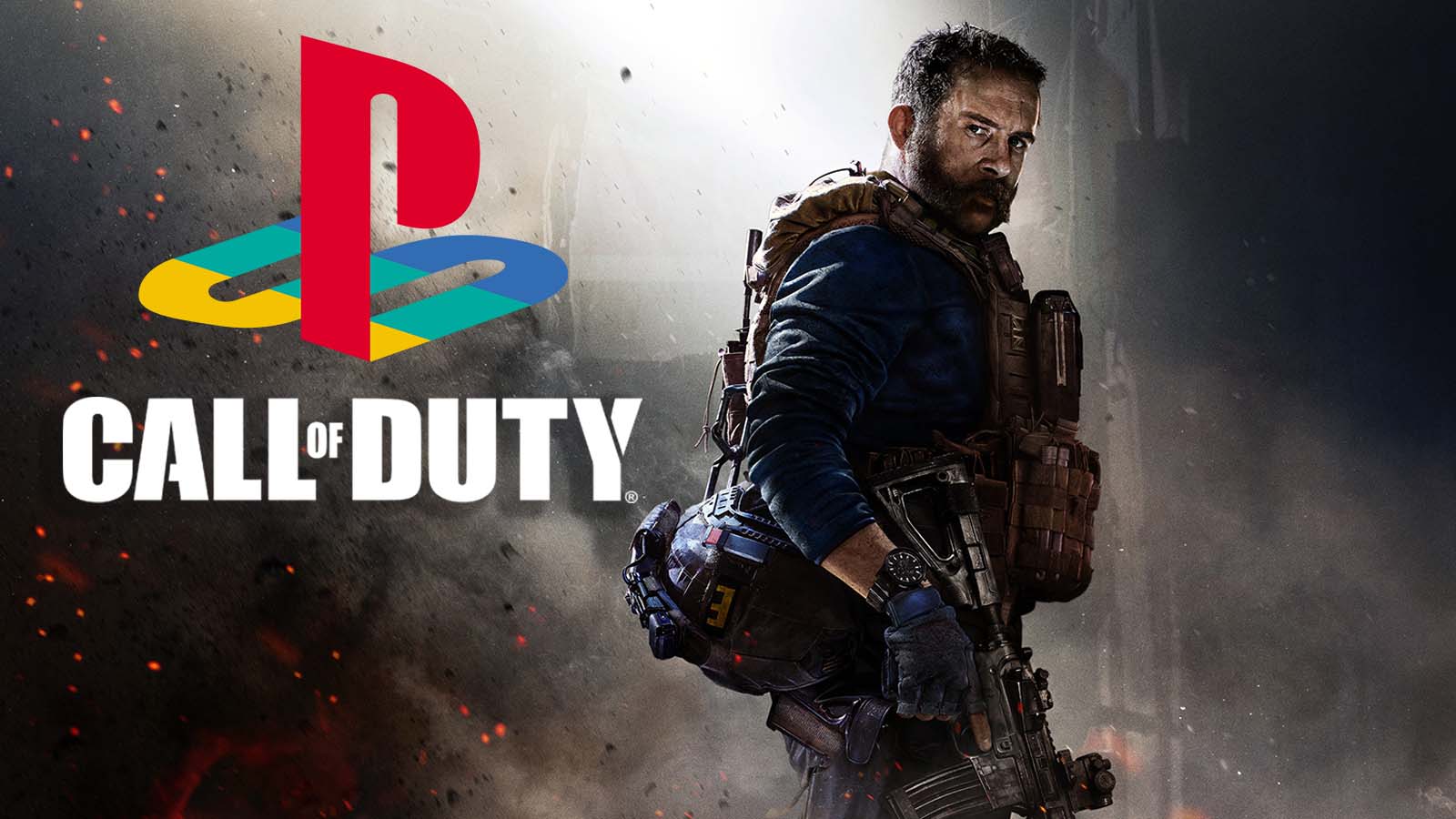 Good news for you Call of Duty fans with PlayStations who might have been worried about what the $70 billion dollar acquisition of Activision Blizzard meant for your future of gaming. Activision has committed to releasing at least the next three Call of Duty games on both Sony and Microsoft consoles, meaning no one will be forced to make the switch when the time comes.

In a recent interview, Xbox boss Phil Spencer said that the company intended to honor all existing agreements when it came to Microsoft’s new franchises and titles. This was a collective sigh of relief for everyone who was worried that Call of Duty (and several other games) might become Xbox exclusives.

The upcoming Call of Duty games coming to PlayStation will apparently include a new Modern Warfare game from Infinity Ward this year, the next Call of Duty game from Treyarch, and a “planned new iteration” of the free-to-play battle royale shooter Call of Duty: Warzone.

However, we’re still a long way out from Activision officially becoming a Microsoft-owned studio, meaning the fate of the Call of Duty series isn’t set in stone just yet. The acquisition isn’t expected to close until sometime in Microsoft’s 2023 fiscal year, which begins on July 1st and ends on June 30th, 2023.

0 comments on “Despite Microsoft’s Activision-Blizzard Deal, Call Of Duty’s Next Three Games Will Remain On PlayStation”