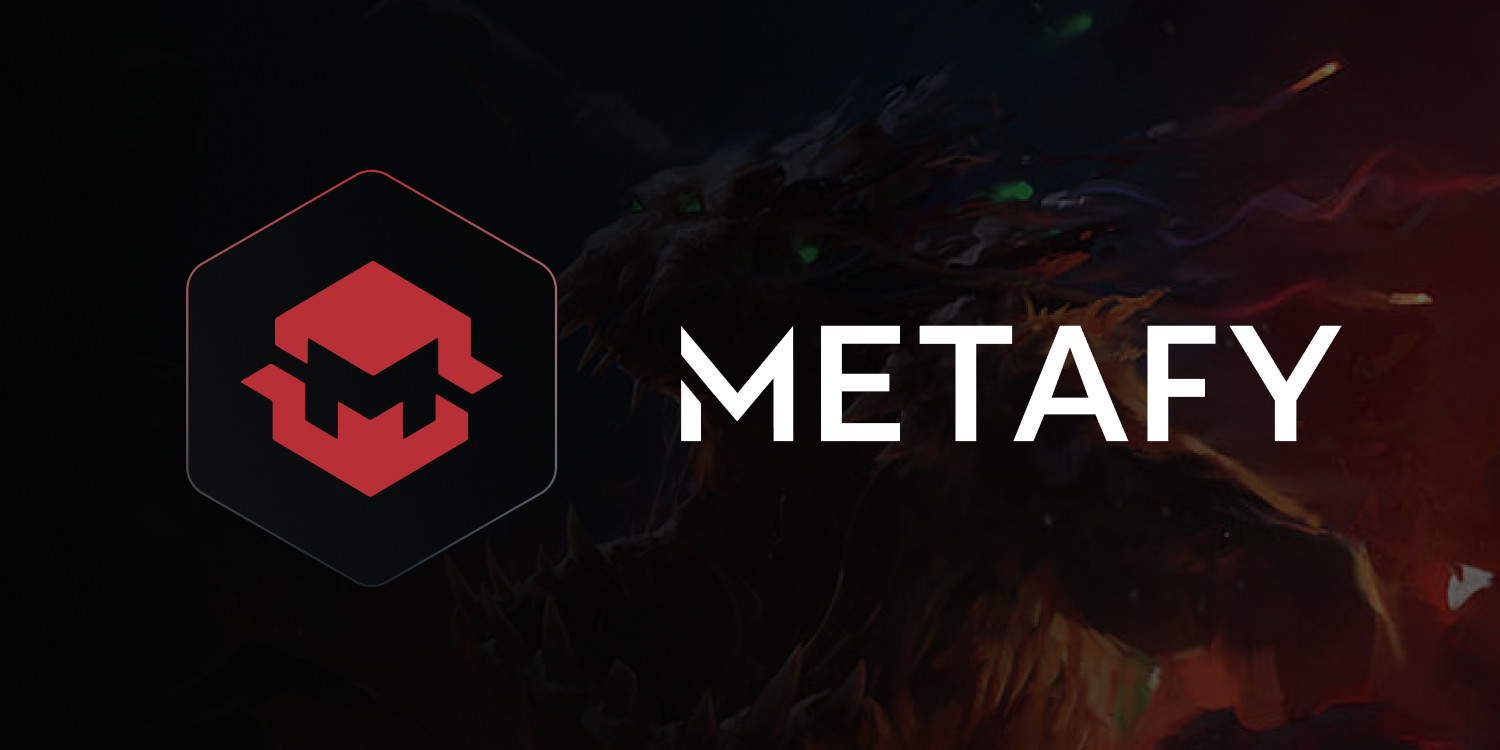 Metafy recently announced the organization closed a $25 million Series A funding round. This money will reportedly be used for employee hiring along with more acquisitions. The company also plans on investing $1 million into hosting community-driven events and tournaments over the next 18 to 24 months.

Metafy is an organization that operates as a marketplace for video game coaching. The company reports that coaches using their service grossed over $1 million in 2021.

(All information was provided by Esports Betting, Next Pittsburgh, and TechCrunch)

0 comments on “Metafy Closes $25M Round For Esports Coaching Platform”