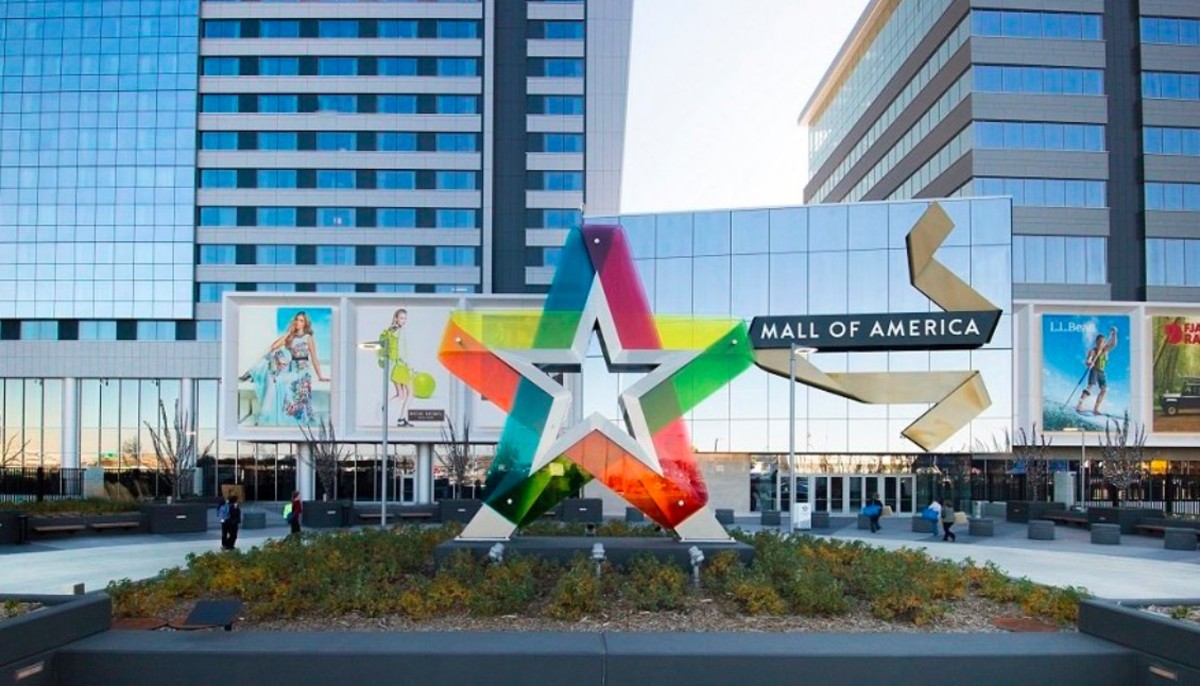 In October 2021, Wisdom Gaming, based in Bloomington, Minnesota, announced a partnership with the Mall of America to create a midwestern hub for esports. The space, which is expected to open at some point in mid-2022, will feature a 120-person studio audience, a second-floor retail shop, and lounge/bar area, and pods where fans can play games or stream live. With the Mall of America partnership, Wisdom has been looking to establish a larger presence in the state of Minnesota.

“It’s the biggest shopping and entertainment destination in the US,” said Nicole Du Cane, VP of Sales and Partnerships for Wisdom Gaming. “They already get over 40 million visitors per year. Building this space was a shared goal between our two companies. The Midwest is a growing region, and it’s been traditionally underserved. We want to build a hub here for local fans to come weekly and go to watch parties, go to the bar upstairs, and come to the VIP experiences or the big 10,000-people rotunda events.”

Du Cane indicates that the space will focus on Riot game titles as well as Rocket League, but the hope is to be able to showcase as many esports titles as possible, such as Apex Legends and Fortnight, as well as showcasing matches between local teams.

Du Cane emphasized that when the location opens, the safety and well-being of the staff and guests will be a top priority. Wisdom will be constantly checking and adapting its COVID policies to adhere to guidelines from the CDC, the Minnesota Department of Health, and the Mall of America.

(All information was provided by Twin Cities Geek)