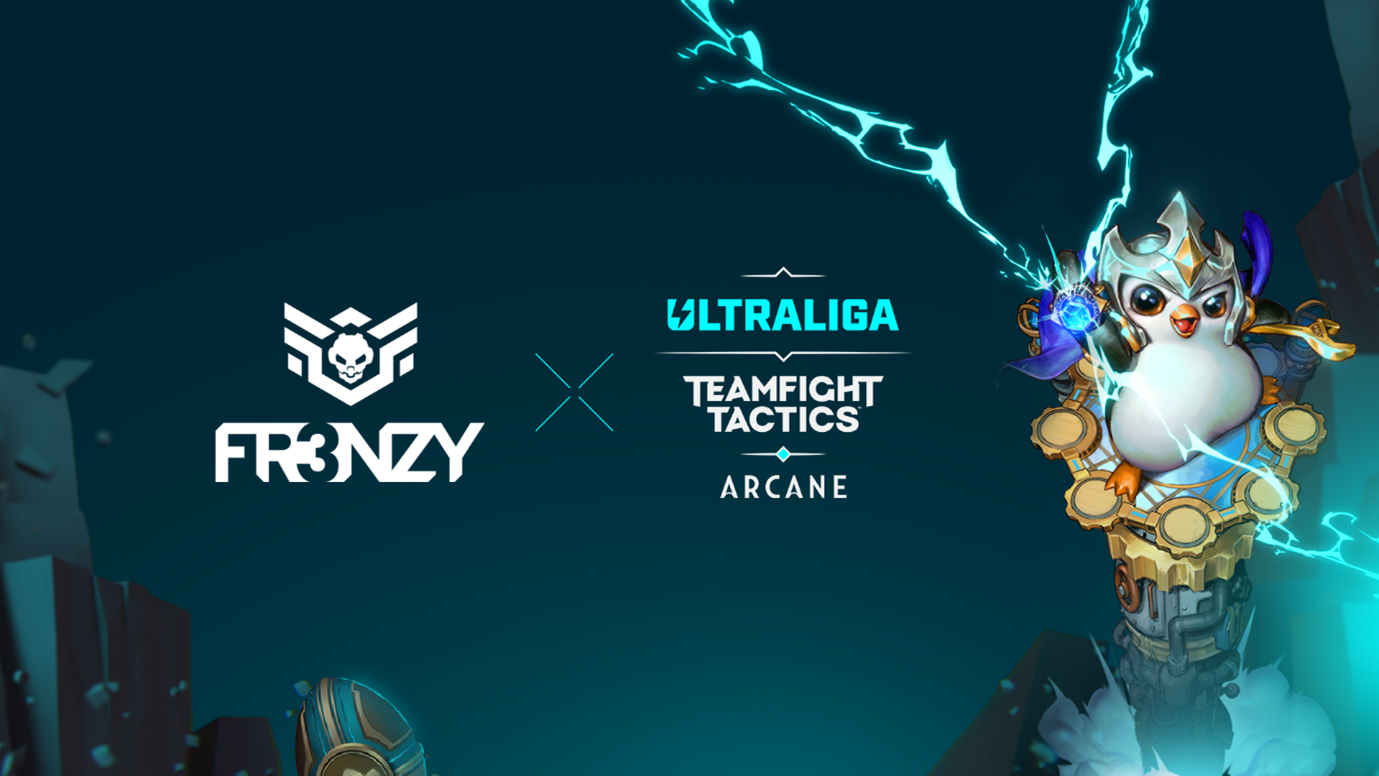 The integration of the popular Arcane TV show made this year’s third edition of the tournament a special one, which was based on a collaboration between Riot Games and Netflix.

“ESE continues to prove that despite the COVID pandemic, it continues to deliver the highest quality of esports events and TV production in a safe and efficient manner,” said Jedrzej Steszewski, Director of Operations at ESE Entertainment Inc. “We are thrilled to see live events back, and this is another business vertical that we anticipate increased growth in.”

The final was broadcast from Frenzy’s studio, located in Warsaw, Poland. The winner was Sage of Devils.one, who took home $1,460.

(All information was provided by GlobeNewswire and Liquipedia)