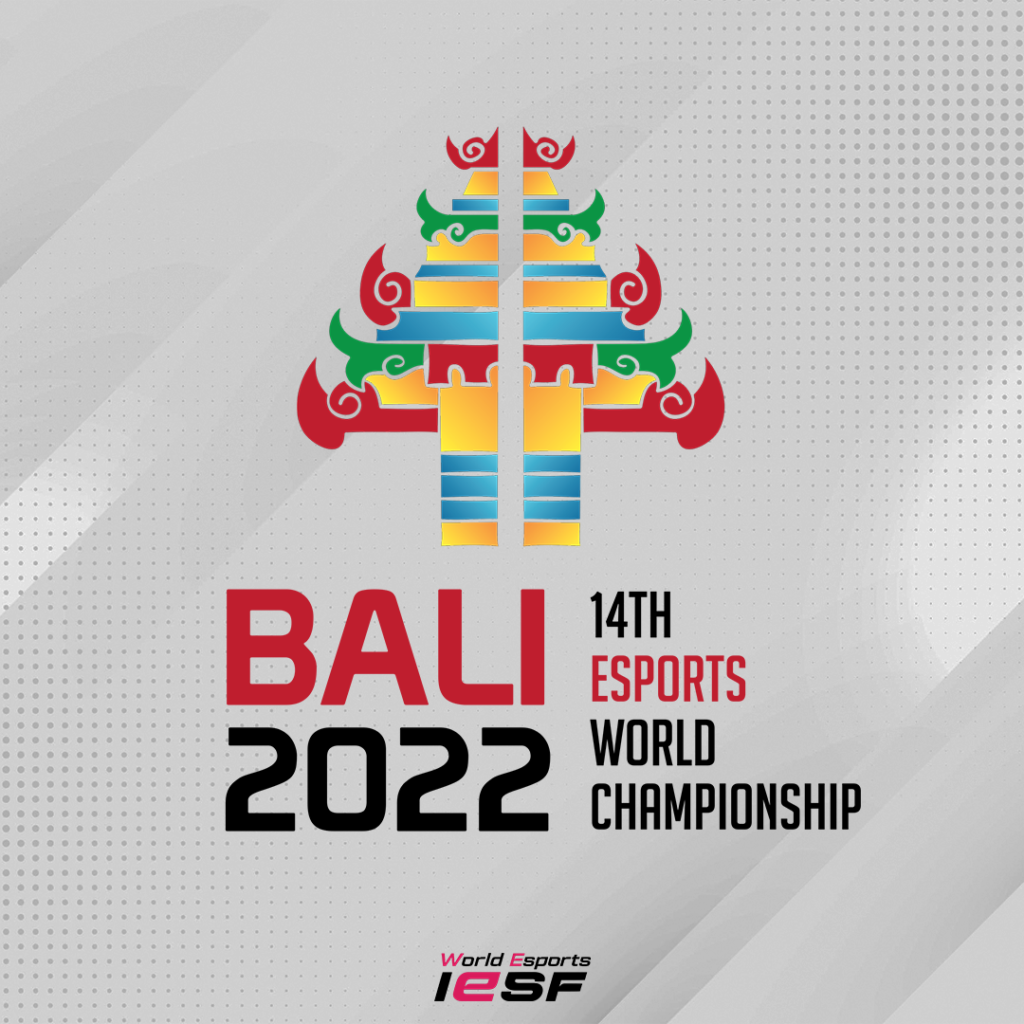 The International Esports Federation (IESF) says Bali has been “confirmed” as host of its World Esports Championships later this year, despite the country’s National Anti-Doping Organization (NADO) being declared non-compliant by the World Anti-Doping Agency (WADA) for not implementing effective testing programs. Indonesia was unanimously selected to be the host of the 2022 World Championships by the IESF Executive Board. Athletes from a total of 120 countries are set to compete in regional qualifiers for the upcoming event.

“The Indonesian NADO is currently in the process of reinstatement as it looks to address all its non-conformities,” said a WADA spokesperson, declining to comment further.

The IESF has staged World Championships every year since 2009 – although COVID-19 forced the cancellation of 2020’s finals. The IESF is one of two organizations claiming to be the global governing body for esports, along with the Global Esports Federation, which was established in 2019.

The event is scheduled to take place from November 27th to December 8th.

(All information was provided by insidethegames)